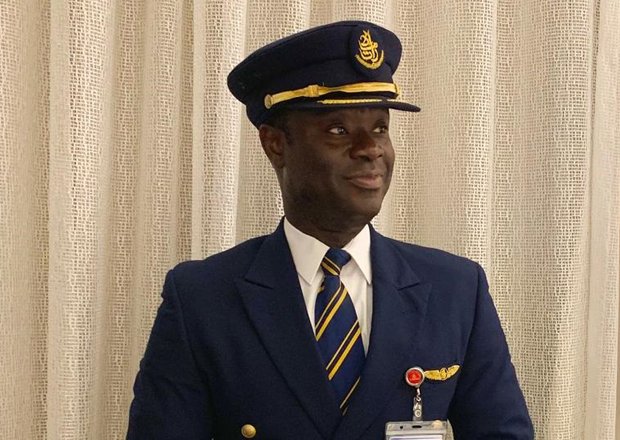 His addition to the McDan team, which runs the country’s first private jet terminal situated in Terminal One of the Kotoka International Airport (KIA) in Accra, is consistent with the company’s goal of attracting the best names to develop the local aviation industry.

Capt. Quainoo gained international recognition when in 2018 he was selected to captain the maiden flight of the world’s largest passenger plane – Emirates Airbus A380 – from Dubai to Accra; and in the process to commemorate the opening of Kotoka International Airport’s Terminal 3 facility. 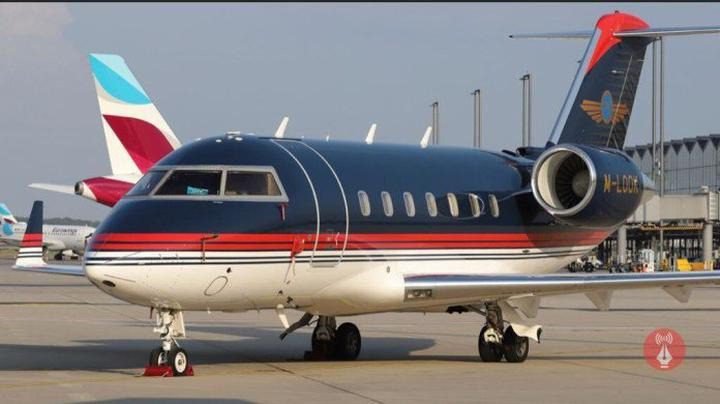 Speaking at a media engagement in Accra on Starr Chat about the local aviation industry’s condition, Capt. Quainoo said a national carrier would aid the sector’s development.

He further stated that a model that prioritizes private investor participation should be adopted, with the state providing an enabling environment as pertains in other jurisdictions – such as what Dubai did with Emirates Airlines. 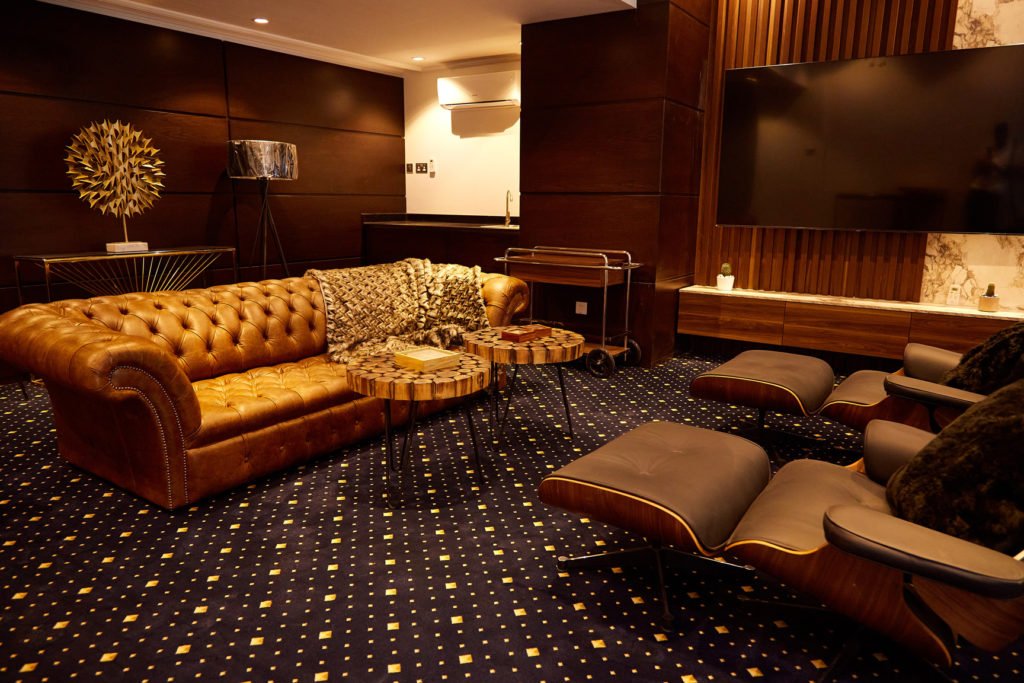 “Government can be in partnership with private entities. Looking at the experience of Ghana Airways and what went on, I think we should separate the national airline from the state and give local private investors the power – and also provide favorable policies which will help us to build a very good flight carrier,” Capt. Quainoo explained.

This comes as industry observers have questioned the feasibility of a national carrier, following the demise of Ghana Airways as well as the high indebtedness of many state-owned enterprises.

Man of many wings

Capt. Quainoo has worked for some of the world’s most reputable airlines; including British Airways (IAG) and BMI as an airline pilot, and prior to that as a design-engineer for British Airways’ engineering and supply chain.

The Oxford Aviation Training School alumnus has managed and led various projects at British Airways: including aircraft interior re-configuration, introducing the first flat-bed seats in all long-haul aircraft, and the introduction of new crew rest in Boeing 777 aircraft.

He also applied his post-graduate education in Aerospace, Aeronautical and Astronautical Engineering from Kingston University in London in the introduction of one of the most modern instrument landing systems, Microwave Landing System (MLS), at Heathrow and Munich airports – configuring a Boeing 757 for the trials.

In addition, the pilot introduced a market management matrix for the engineering supply chain with huge cost savings for the company.

His distinguished career has taken him to the Emirates, and he has in recent times served as a resource person on aviation forums.

“Capt. Quainoo will undoubtedly bring onboard his wealth of experience to the company, and invariably work for development of the aviation industry in the country and on the continent,” a spokesperson from McDan Aviation said. 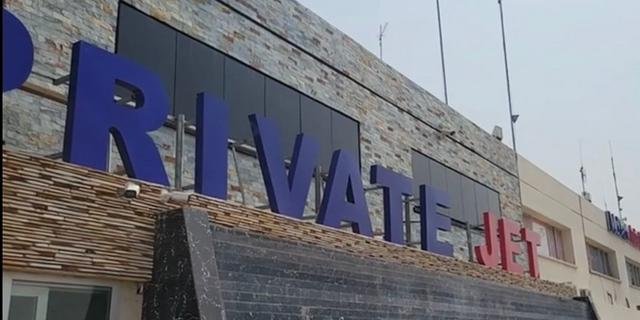 On his part, Capt. Quainoo expressed pride and delight in the next step of his career and the opportunity to give back to the nation. 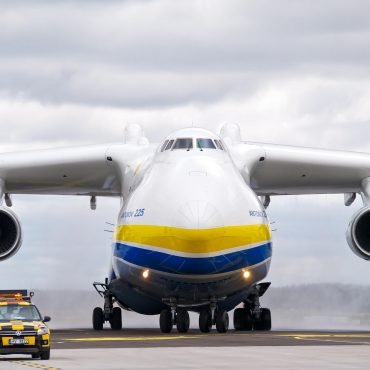 Ukrainian president Volodymyr Zelensky wants to build another Antonov An-225 Mriya in honor of the pilots who have died in the war. According to a report on May 20, 2022 from news agency Interfax Ukraine, Zelensky announced the intention during an online meeting with Ukrainian students. The unique and much-loved Mriya was the heaviest cargo aircraft in the world, but was destroyed in fighting at Hostomel airport (HML) in March […]