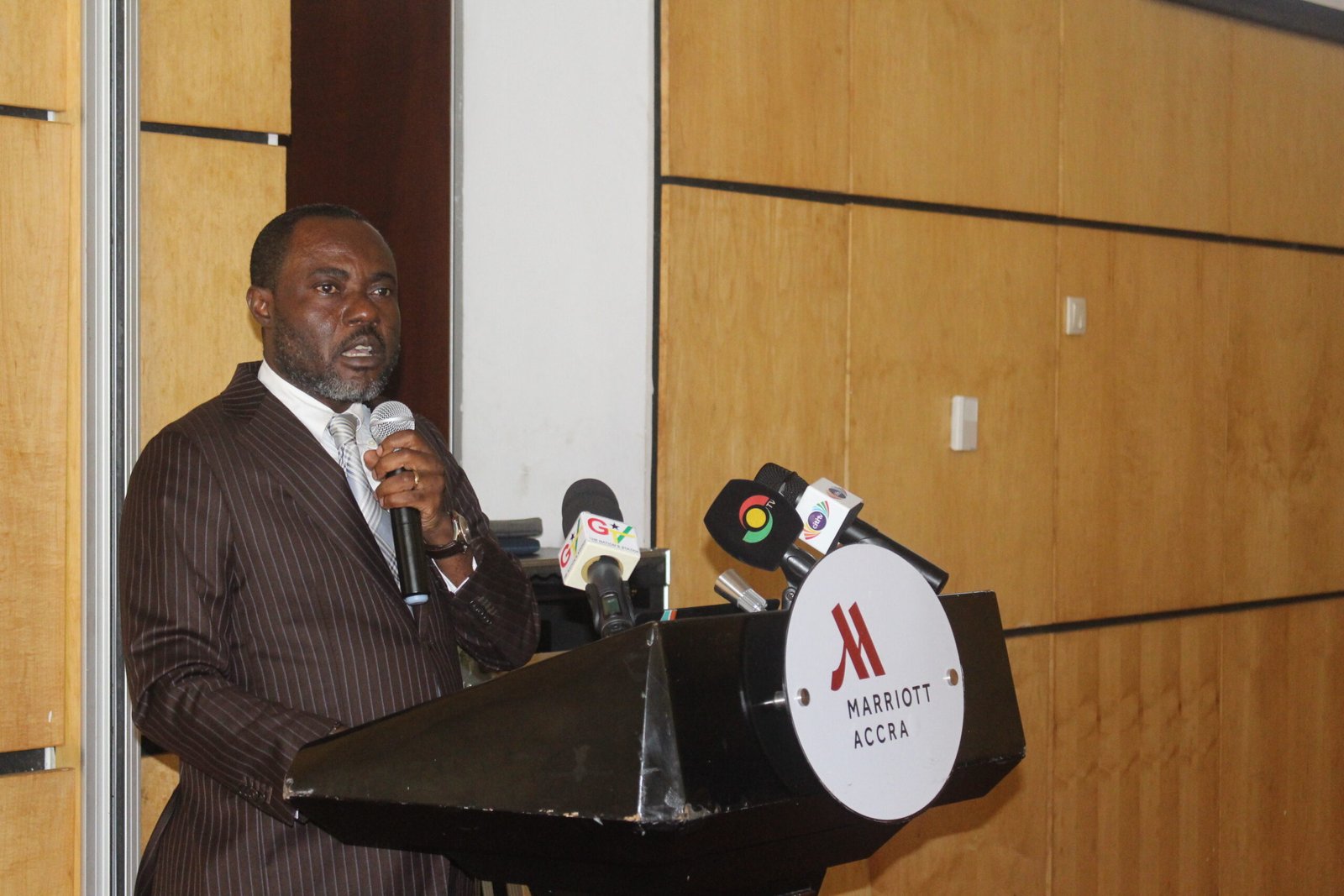 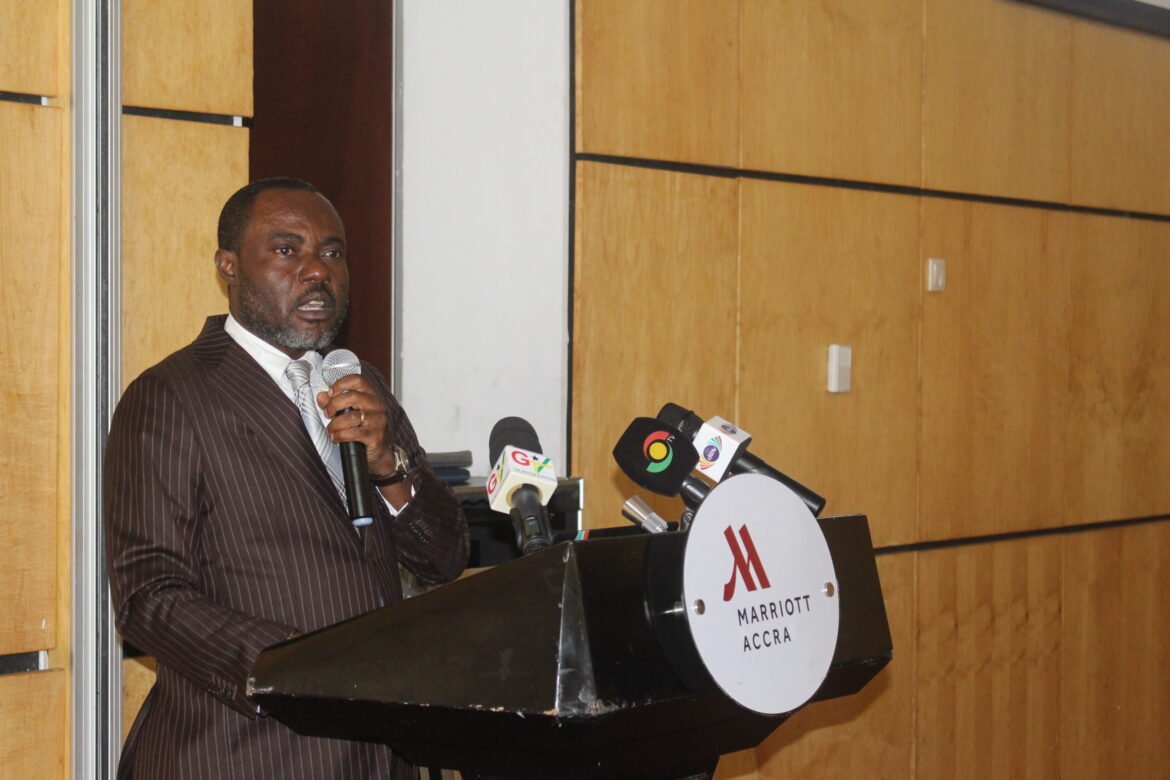 The wait for the Ghana Homebased carrier to start operations is almost over as the carrier is at the last stage of certification to get an Air Operators Certificate (AOC).

According to the Director-General of the Ghana Civil Aviation Authority (GCAA) Ing. Charles Kraikue, at the just ended aviation stakeholders’ breakfast meeting today the 15th of December, 2022, the new airline is at the last stage in getting an AOC. This he said can happen in a couple of weeks from now. “They are at the last stage of the AOC and we hope that within a couple of weeks, the AOC will be issued” – he said.

The DG was asked what is needed for the homebased carrier to get an AOC and he said, “we’ve given them the Air Carrier License (ACL) which is like a commercial viability of the carrier and now we are going to the technical processes and they are at the last stage of this process and after that they will be issued with an AOC and we hope that very soon we will conclude on that and an AOC will be issued to the new Homebased Carrier.” 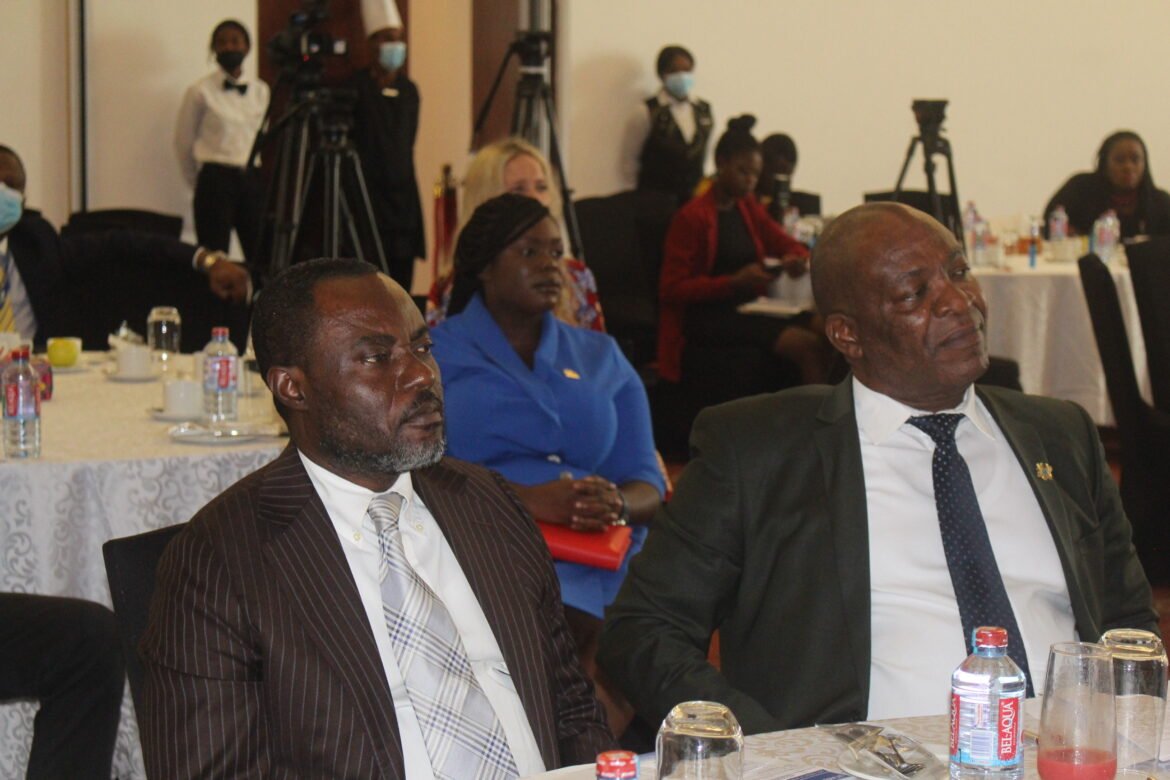 He also confirmed that the partners for the Homebased Carrier were the government and private entities. 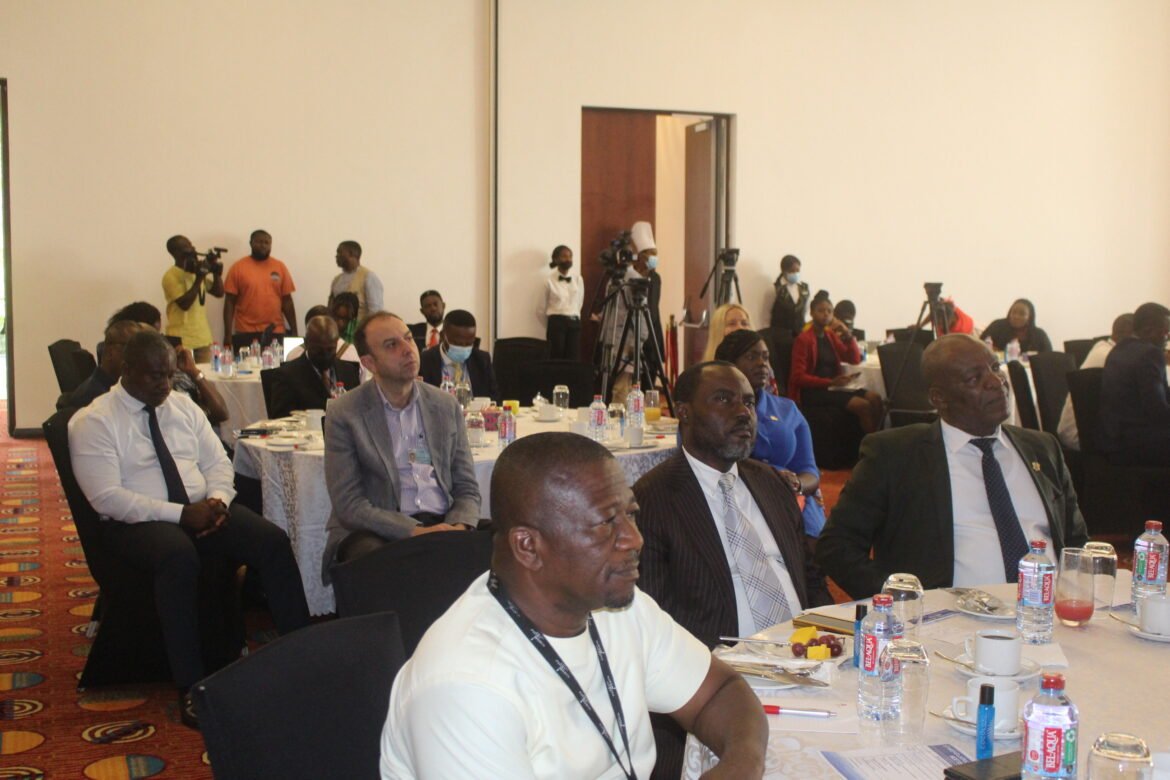 The Air Accident Investigation Branch (AAIB), has recommended the government to build adequate capability to its rescuing units for the implementation of search and rescue operations during occurrences. Citing the Airports Rescue and Fire Fighting Services and Marines Rescue Unit as an example, AAIB added that there should be a well-structured and effective coordinated aviation and marine search and rescue operation. The recommendations from the investigation unit which is under […]