4th Edition of AviaDev Africa ends with a bang

One of the greatest benchmarks for event organizers is the hope that their event has the capacity to hold the same number of people who were at the start of the event to be present during the signing off of the event. Having an engaged and interactive audience throughout the session will be the added advantage.

This was the verdict passed on the 2019 edition of the AViaDev Africa aviation conference which brought over 200 industry players, captains, experts and regulators to the mother City of Cape Town in South Africa.

Three days of discussions on the development of aviation in Africa, community outreach and networking opportunities afforded delegates the right avenue to close deals while impacting lives at the host community. 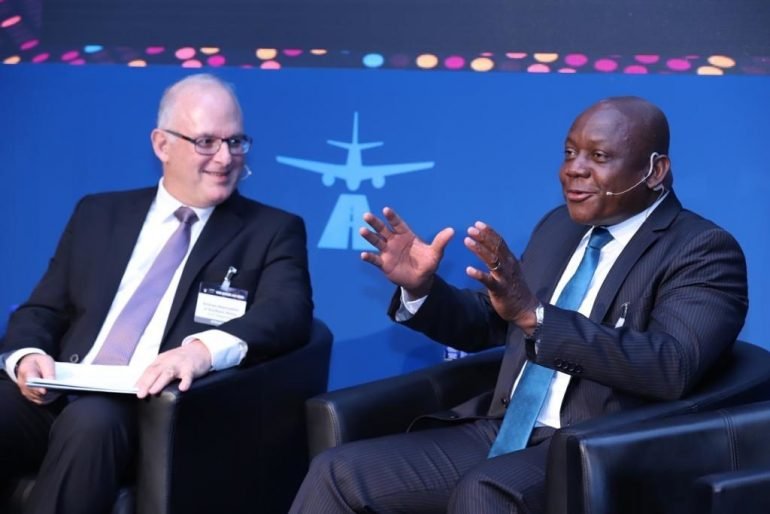 Welcoming the delegates to the 4th AViaDev Africa Conference was the Managing Director of AViaDev AFRICA Jon Howell said, he would like to express his appreciation to the host partners, delegates and all who supported this venture and explored the industry to cooperate and collaborate.

He also used the platform to ask delegates to deliver AviaDev’s big goal to connect the largest airport in each African country with one another. Progress currently stands at 33.7%.

Delivering the keynote address at the well-attended session, the Chief Executive Officer of Wesgro Tim Harris said, it was a delight to be part of a course that seeks to unlock and unpack bottlenecks in Africa’s quest to develop it’s aviation to large extent tourism on the continent. 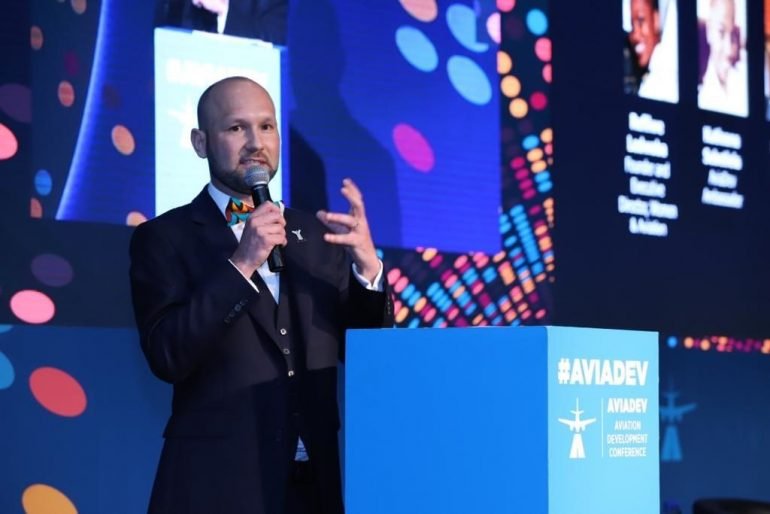 The event began with aviation training for industry professionals.

Additionally, Thirteen speakers had the opportunity to speak to over 100 students from the Luhlaza High School in Khayelitsha. They had a very impactful and wonderful time with equally enthusiastic students. 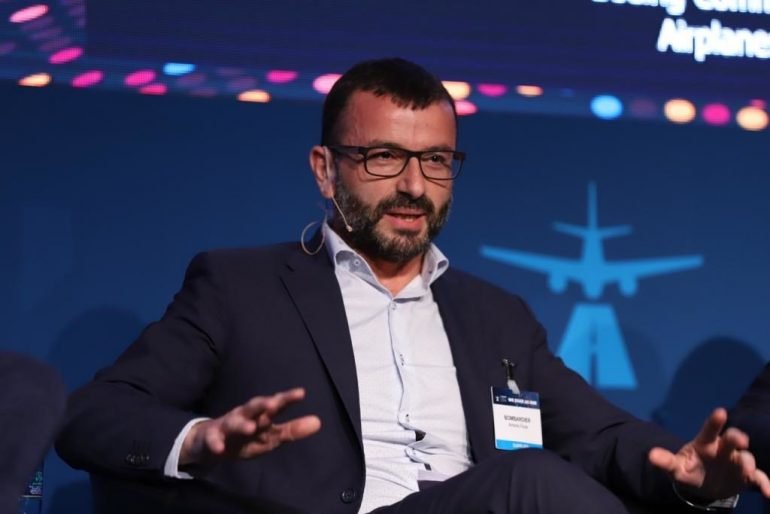 Antonio Ficca of Bombardier speaking at one of the sessions

The main session got off with Africa’s most discussed issue the open skies and Single African Air Transport Market (SAATM) the main focus. Panellists during the session agreed unanimously that SAATM would help grow the aviation and tourism sector in Africa. Speakers cautioned governments and states to work faster for the implementation of the policy. The views of the panellists were that SAATM was required to push through the Yamoussoukro declaration.

Outreach with the Luhlaza High School

Other sessions discussed thoroughly the overall rewards destinations stand to benefits when they work in synergies.

Airline commercialization, financing airport infrastructure in Africa and its funding sources were among the topical issues that were discussed.

One of AViaDev’s main aims in organizing the aviation conference is to be a vehicle to mentor young and aspiring sets of aviators on the continent. It is against this that the AViaDev Future leaders were given the opportunity to present their solutions for a more connected Africa and profitable industry. This year’s ambassadors were Shingai George- an aspiring aviator, Kay Sebetlela- a commercial license holder and student pilot Kgomotso Mokwena. 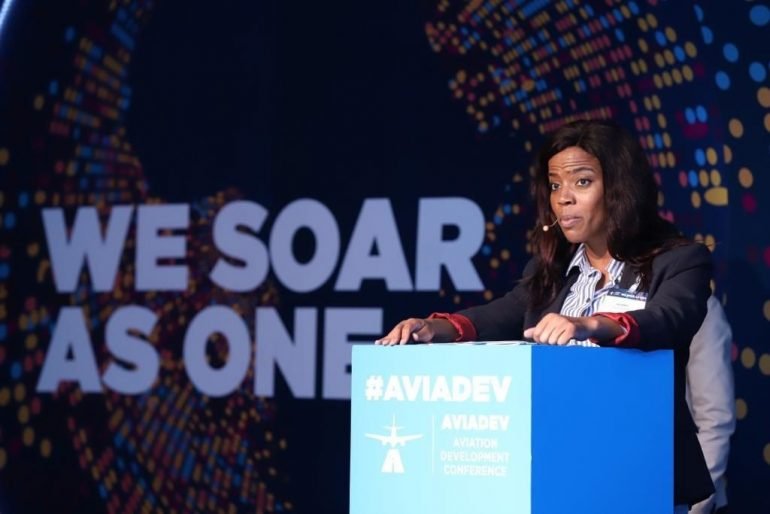 Ato Girma Wake, Former CEO, Ethiopian Airlines and Former Chairman, RwandAir is the patron of AViaDev Africa and has been since inception in 2015

24th Apr 2019 | Elizabeth Sasu The Deputy Minister of Aviation, Ghana, Yaw Maama Afful has arrived in Cape Town for the AviaDev Africa conference which is slated to start today 24th April to 26th April 2019. AviaDev Africa Conference is an event organized annually by Bench Events. It is an aviation development program that seeks to encourage Routes creation in Africa. Now entering its fourth year, AviaDev Africa is […]