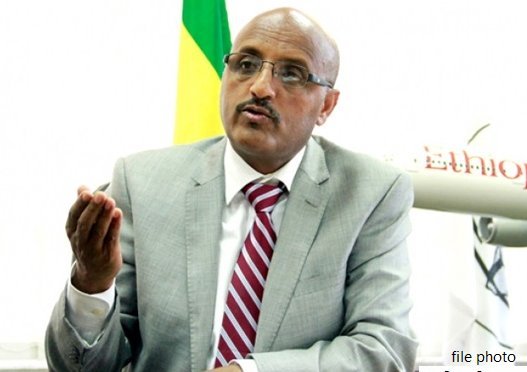 Tewolde GebreMariam, CEO of Ethiopian Airlines Group, has officially resigned from his post citing medical reasons, according to Origins Media.

He has been in the United States for more than 6 months to get a medical treatment. 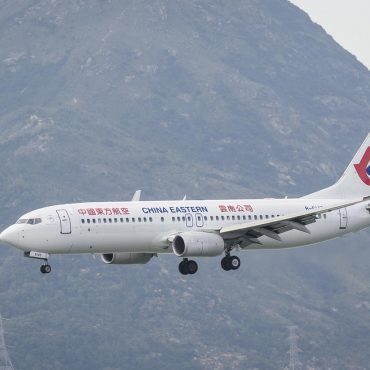 BEIJING (Reuters) -A China Eastern Airlines aircraft with 133 people on board crashed in mountains in south China on Monday while on a flight from the city of Kunming to Guangzhou, state media reported. The jet involved in the accident was a Boeing 737 aircraft and the number of casualties was not immediately known, CCTV said. Rescue was on its way, it said. There was no word on the cause […]