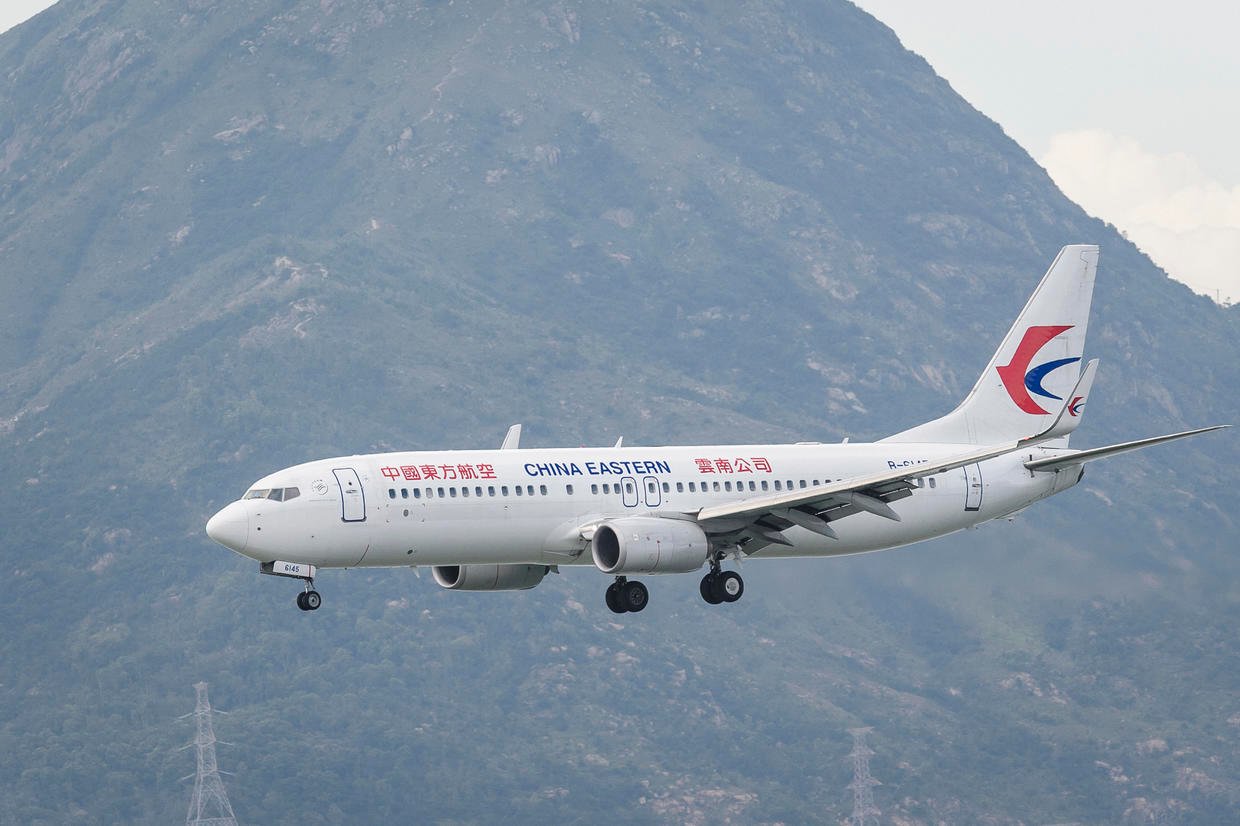 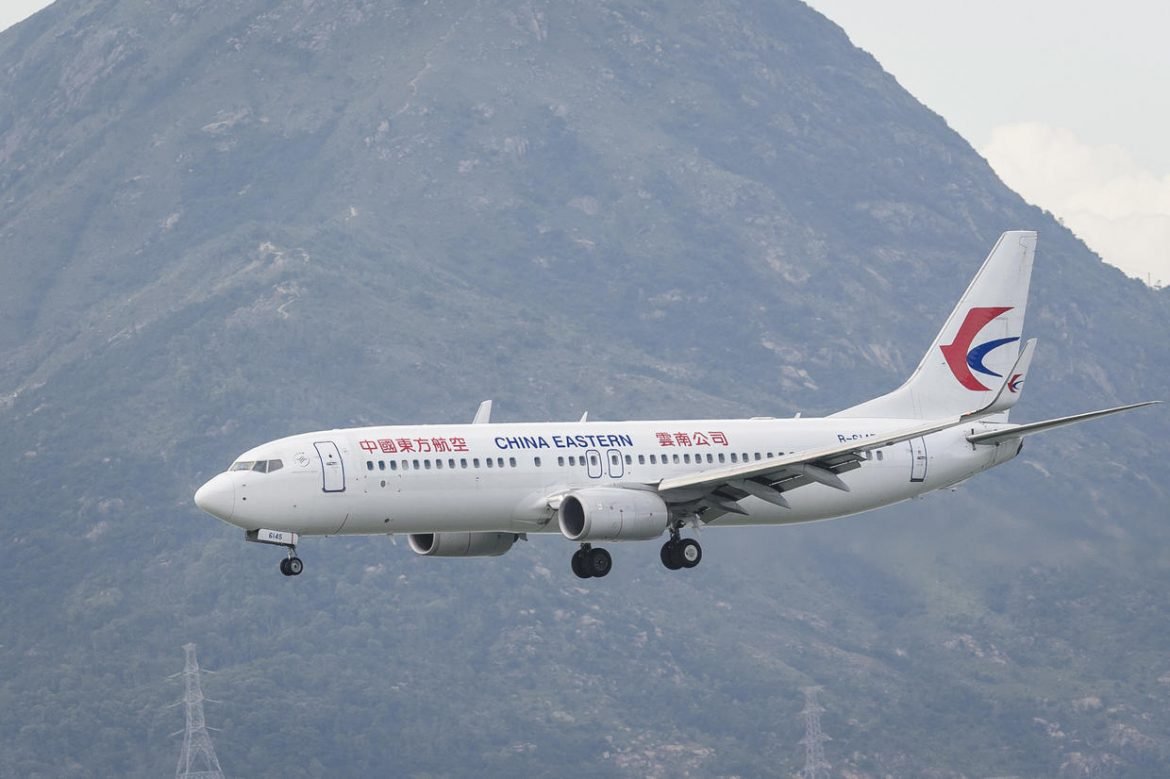 BEIJING (Reuters) -A China Eastern Airlines aircraft with 133 people on board crashed in mountains in south China on Monday while on a flight from the city of Kunming to Guangzhou, state media reported.

The jet involved in the accident was a Boeing 737 aircraft and the number of casualties was not immediately known, CCTV said. Rescue was on its way, it said.

There was no word on the cause of the crash of the plane, a 6-year-old 737-800 aircraft, according to Flightradar24.

The safety record of China’s airline industry has been among the best in the world over the past decade.

According to Aviation Safety Network, China’s last fatal jet accident was in 2010, when 44 of 96 people on board were killed when an Embraer E-190 regional jet flown by Henan Airlines crashed on approach to Yichun airport in low visibility.

(Reporting by Beijing Newsroom and Jamie Freed in Sydney; Editing by Edmund Blair) 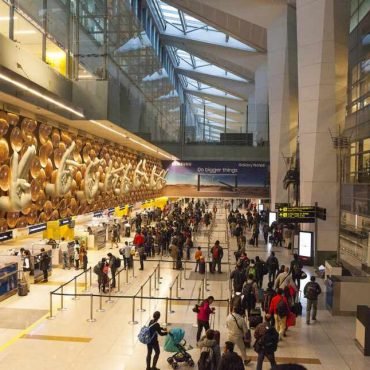 No PCR tests required for vaccinated passengers travelling to UAE

Rules both in Abu Dhabi and Dubai have been relaxed which sees the end of the pre-arrival PCR test for fully vaccinated passengers. Travelers who are fully vaccinated no longer need to take a PCR test before arriving in the UAE, meanwhile close contact isolation rules have been relaxed amid a series of relaxing of covid rules. The National Emergency Crisis and Disasters Management Authority (NCEMA) announced that from February […]