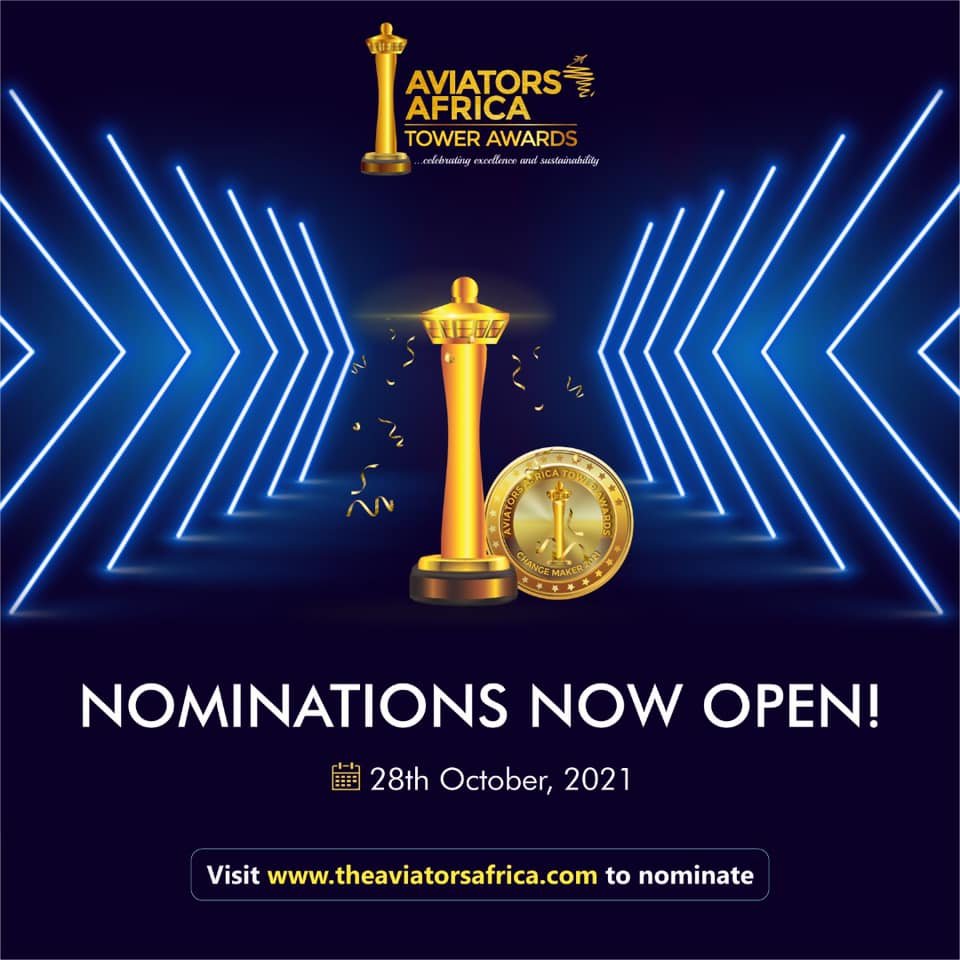 Aviators Africa announced its 3rd Leadership CEO’s Forum coming up on 27th to 28th of October, 2021 with a special award scheme tailored to showcase stakeholders who have been a great impact on the industry.

The theme for this year’s event is “a pathway to sustainability in Africa aviation” and it will host seasoned industry players and policy makers in Africa, who would deliberate on strategies in curbing the challenge of running aviation businesses.

The Chief Executive Officer of Aviators Africa, Toni Ukachukwu, the host of the event, plans to get leaders across Africa to discuss the challenges affecting the industry and offer solutions that will sustain it. 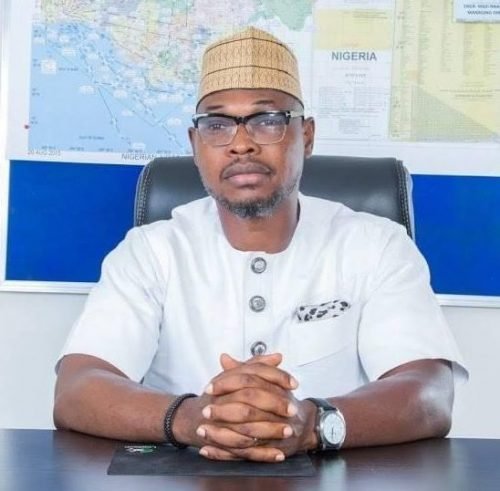 “ Corporate governance is a challenge and we have not been paying  a lot of attention to it but in our 3rd Leadership CEO’s Forum we intend to hone in on it and get a positive direction and use our platform to project whatever solutions we  come up with. So it’s a platform open for stakeholders especially leaders to discuss the problem and look for a way forward,” he said.

Ukachukwu stated that without leaders getting involved, it will become very difficult to achieve some of the set out goals for the industry, throwing light on things like SAATM which would not be where it is now without the willingness of leaders in government.

The host went further to add that this year’s event was special in that, they were introducing a new award scheme “the Tower Awards” which will recognize change makers, brands and individuals who have made an impact in the aviation industry in Ghana. There will be three categories for the awards and they are, “award for change makers, celebration of brands and individuals inducted into the hall of fame” – he said. 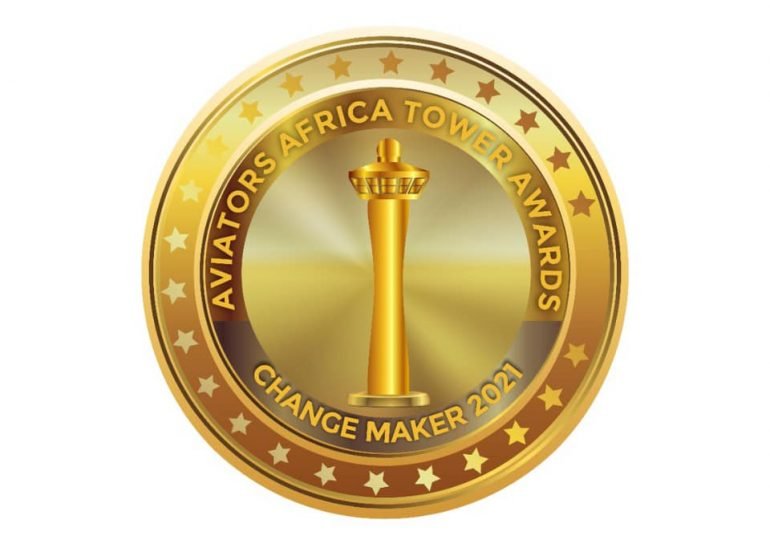 Ukachukwu explained that the inductees will be cut across the genders since the industry has had great impacts from both men and women. “It is aimed at creating balance as there are also women in the industry that have worked assiduously and deserve the recognition”- he said.

Voting for the celebration of brands has been opened on the company’s website. You can vote via www.theaviatorsafrica.com from now till 15th of September since voting lasts for tow weeks. 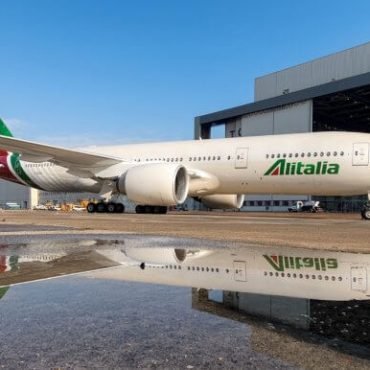 Alitalia is closing its operations on October 15, 2021 after serving as Italy's national carrier for about 75 years.  Alitalia has stopped sales of flights beyond October 15 effective 25th August, 2021. All other flights scheduled for 15th October and beyond has been canceled. The Italian state-owned airline declared bankruptcy in May 2017 and have grounded most of its airplanes. Passengers who have booked flights before 25th August to fly […]