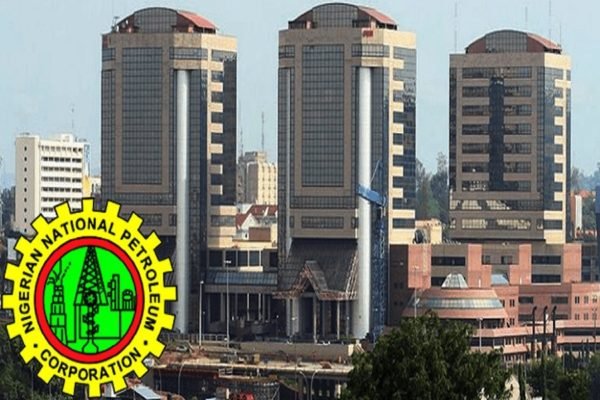 Airline Operators of Nigeria, the Nigeria National Petroleum Company Limited (NNPC), the Central Bank of Nigeria (CBN) and relevant regulators have reached new agreements to end volatility in the price of Jet A1 fuel.

The agreement was brokered by the leadership of the House of Representatives on Monday.

Following three hours of deliberation chaired by Speaker Femi Gbajabiamila, the parties agreed the airline operators should get trusted marketers that will distribute the over six million litres of fuel guaranteed by the government. This arrangement is the short time solution for the next three months.

In the long run, the members of AON are to get all required licences to import the ATK fuel themselves, and the Nigerian Midstream and Downstream Petroleum Regulatory Authority (NMDPRA) was directed to give all needed waivers.

Airline operators had on Friday in a letter addressed to the Minister of Aviation, Hadi Sirika, and the Nigerian Civil Aviation Authority, said they will halt operations from May 9, following an astronomical increase in the price of aviation fuel.

The letter was jointly signed by the President of Airline Operators of Nigeria, Serina Abdulmunaf and the chief executive officers of eight domestic airline operators, including Mfon Udom, CEO, Ibom Air.

However, Ibom Air in its statement on Saturday said its inclusion as a “signatory” to the statement released by the AON must have derived from its active membership in the union.

On Sunday, the operators decided to abort the planned shutdown of operations.

It is not clear if this resolution will address the aviation fuel crisis in the country because a similar agreement was brokered by the House in March, but was not implemented.

At the last meeting, the parties agreed to peg the price of Aviation Turbine Kerosene also known as Jet A1 fuel at N500 per litre from N630, which was the price at the time. That price was to be in place for 72 hours after which the marketers and the AON were to agree on new price modalities.

The Nigerian government was asked also to allow the airline operators to import ATK by granting them licences.

During the deliberation, the Vice President of AON, Allen Onyema, accused the Group Managing Director of NNPC Limited, Mele Kyari, of reneging on the previous agreements.

He disclosed that President Muhammadu Buhari had approved 25 tonnes of ATK for the operators, to be delivered by marketers of their choice, but that Mr Kyari opposed the arrangement.

“I actually called the GMD of NNPC, in the presence of our members. We wanted to hear from him. He answered that there was no way they would leave us to get direct products that it was dangerous. But I said no, that the marketers you are going to give are the same marketers that would handle it for us. He said he did not want any crash or anybody adulterating it.

“I said how could they adulterate it, because they are the marketers. We are not taking it on our own. Long and short of the story is that this product was not given to us and we noticed that it continued rising and rising,” Mr Onyema said.

Responding to the issues raised by the airline operators, Mr Kyari said there are other factors contributing to the crisis, noting that some of the airlines are indebted to oil distributors.

He noted that the NNPC Limited imported ATK in March and April, but cannot guarantee uniform prices across the country unless they are to pay the difference by giving a subsidy.

The GMD informed the lawmakers that since the sector is deregulated, there is little the NNPC can do to directly intervene in price.

Furthermore, the GMD spoke on the FX restrain, saying “There is a limit to what the CBN can provide. We are constrained because we are not able to produce dollars because of the theft of oil in the Niger Delta. This is the reality. That means customers must source for FX from alternative sources.”

Responding to the concerns over FX, the CBN Governor said the bank cannot grant any concession to the marketers because it does not have FX.

“We do not have FX to sell. It would be difficult for us to grant any concession. It means we would be taking a hit or we would be providing some sort of subsidy for the industry,” Mr Emefiele said. 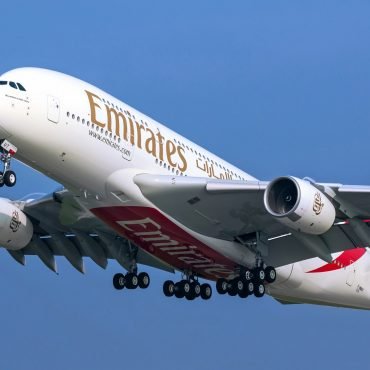 Emirates airline is launching a new 'hospitality-based' strategy that will take customer experiences to 'new heights,' The Dubai-based carrier is setting up an internal Emirates Hospitality Centre of Excellence to engage and co-ordinate the rollout of the program across diverse teams involved in delivering customer experiences. This includes cabin crew, airport services employees, contact center teams, catering, inflight products, training, recruitment, sales and marketing, and more. "The program will be […]