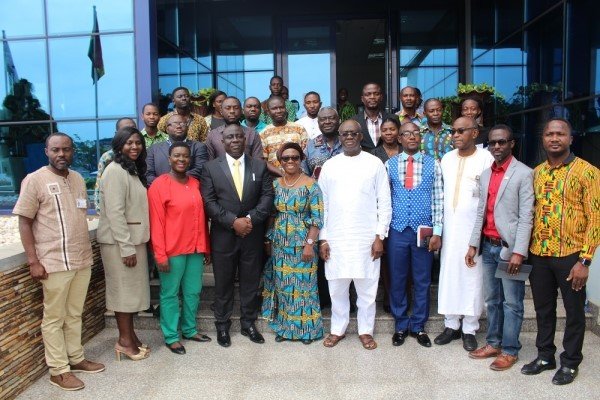 GAATO was created mainly to standardize and harmonize the avaition training institutions in Ghana. After the demise of the Ghana Airways Training Academy, a lot of private training institutions sprung up. Most did not have correct accreditations so students had a hard time getting jobs after they completed their studies.

In early 2018, the then Minister for Aviation, Cecilia Abena Dapaah, engaged about thirteen aviation training schools and tasked them to form an association inorder for them to have one voice in airing their grievances etc.

After the reschuffling of ministers, Mr. Joseph Kofi Adda took over the mantle as the new Minister of Aviation and since the formation of the association had not been completed invited the schools again to help them fast track it.

In May 2019, the Minister asked for a two-day off-site workshop with the institutions to further deliberate on the issues so that some policies could be made to enable him present to parliament.

The two-day workshop came on, on the 11th-12th July 2019, where the  association members had a strategic planning workshop and the summations presented to the minister before the association was inaugurated.

In the minister’s opening remarks,the minister charged the pioneering executives to deliver on the mandate given to them by the association. “Your task is to lead the process of structuring the association, building partnerships with relevant stakeholders and working towards making training in aviation more attractive and less costly”, the minister said.

He further stated that the ministry of aviation had put together policies for the development of aviation training academy for pilots and technicians and support existing institutions to bridge the gap in certain key aviation professions in short supply currently.

He advised on colloboration between the institutions, the ministries, agencies and other relevant stakeholders in the industry for the development of the sector.

In the president of GAATO’S remarks, Mr Charles Twum asked the ministry to help in the high unemployment rate of aviation students when they complete the aviation schools. “There is the need for government to create an enabling environment to expand the aviation industry to employing the teeming youth” who graduate from the training institutions, he said.

The inauguration was graced by the presence of the Minister of Aviation, the Ag. Chief Director, the Director General of Ghana Civil Aviation (GCAA), a Board Member of the GCAA, the Director of Safety, Board of Airlines, Ghana Institute of Freight Forwarders, thirteen aviation training institutions, friends of the media and students from the institutions. 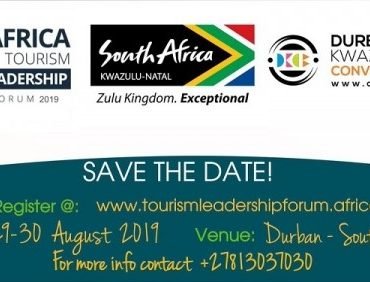 11th Jun 2019 | Elizabeth Sasu The organisers of the second Africa Tourism leadership Forum (ATLF) and Awards have announced the opening of entries and registration for this year’s event. The forum which is scheduled to take place on 28-29 August at the Durban International Convention centre, South Africa, is expected to see an increase in the participation. ATLF is the only Pan-African Tourism Forum of its kind in Africa […]