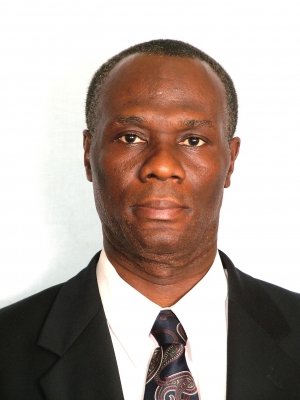 The Director-General of the Ghana Civil Aviation Authority

(GCAA), Ing. Simon Allotey, will be retiring from the Authority on 31st July 2020. He will hand over his responsibilities to the Deputy Director-General (Technical), Ing. Charles Kraikue, who has been appointed to act as the Director- General of the Authority by President Nana Addo Dankwa Akufo-Addo.

Prior to his appointment as Director-General of GCAA in 2015, Ing. Allotey was Ghana’s Representative on the International Civil Aviation Organisation (ICAO) Council from 2009 to 2010, and served as a member on ICAO’s Air Navigation Commission (ANC) from 2011 to 2015. The Director-General is a long-standing fellow of the Ghana Institute of Engineers (GhIE) who has also served variously as Deputy Director of Engineering, Director of Engineering, Deputy Director-General (Technical) and as Acting. Director- General of GCAA from 2006 to 2009. Following the decoupling of airport operations from aviation regulation and air navigation services provision, Ing. Allotey maintained concurrent oversight of the newly created Ghana Airports Company Limited (GACL) from January to September 2007, until a substantive managing director was appointed for GACL.

Under his leadership, Ghana’s aviation industry has recorded phenomenal growth, with a thriving domestic sector and over 35 international airlines in active service. The country also attained an Effective Implementation (EI) score of 89.89%, the highest by an African country at the time, after ICAO concluded a safety audit in April 2019. In recognition of Ghana’s progress in resolving aviation security and safety oversight deficiencies, and the country’s commitment to the implementation of its Standards and Recommended Practices (SARPS), ICAO conferred its prestigious Council President Certificates in Aviation Safety and Security on Ghana at its 40th Triennial Assembly in Montreal, Canada.

Owing to Ing. Allotey’s in-depth knowledge and experience in the aviation industry, he was nominated to chair several international high profile meetings, including the Technical Commission of ICAO’s 40th Triennial Assembly, the Safety Committee of the 13th ICAO Air Navigation Conference, and a member of ICAO’s Regional Aviation Safety Group for Africa(RASG-AFI), among others.

His retirement brings to an end, an illustrious career in the Aviation industry spanning over 24 years.

Ing. Kraikue, the incoming Director-General, brings to the role extensive experience, having served as the Deputy Director General (Technical) for the past two years. In this role, he led the transformation of GCAA’s air traffic management systems and enhanced safety within the Accra Flight Information Region (FIR). This included the replacement of communications, navigation and surveillance facilities within the FIR which had been in service for two decades.

A fellow of the GhIE , Ing. Kraikue served as Electrical Manager and as Director of Air traffic Safety Engineering of the Authority between 2007 and 2018. 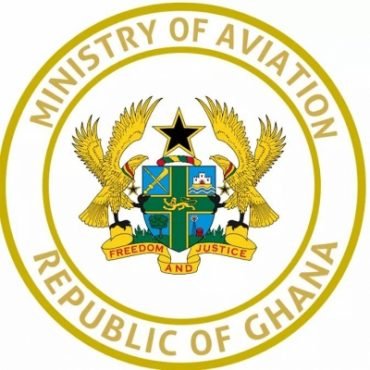 We are not recruiting – Ministry of Aviation

2nd May 2020 | Elizabeth Sasu The Aviation Ministry's attention has been drawn to an advertisement circulating on various social media platforms that there will be a recruitment at the ministry's premises on Monday the 4th of May, 2020. The Ministry wishes to informtthe general public that the mentioned advert is false and it should be disregarded. No such advert has been put out by the ministry. SIGNED.....Madeleine Insaidoo PRO, […]