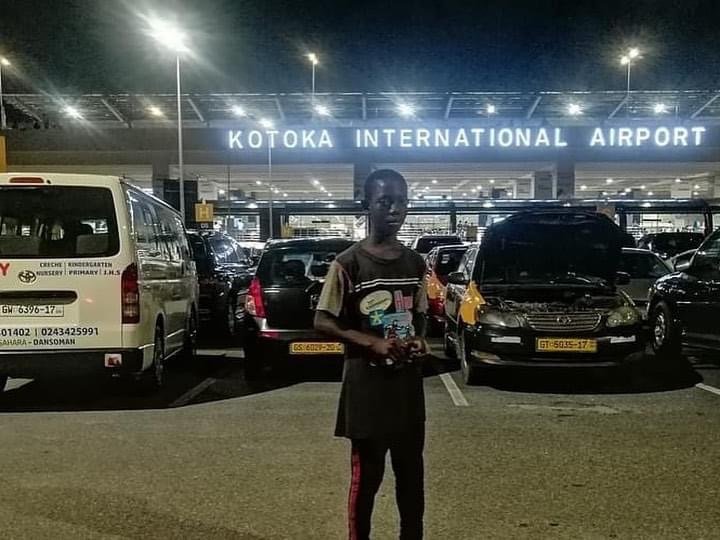 Instilling the passion and drive of aviation into children will go a long way in cementing the survival of the aviation industry generations to come. This can be done through community engagement, education and the like.

Nii Odoi popularly known as “Bubuashie KevinHart” was touched when he saw a young boy playing on a pavement with a self-made paper airplane at Opeibia in Accra- Ghana. “My duty was over, so I was going home when I saw this kid playing on the pavement with his self-made paper plane. When I got closer, he began to run away. I told him to stop for he shouldn’t be afraid. It was 8pm so I asked where he was coming from and why he was alone” – he said. 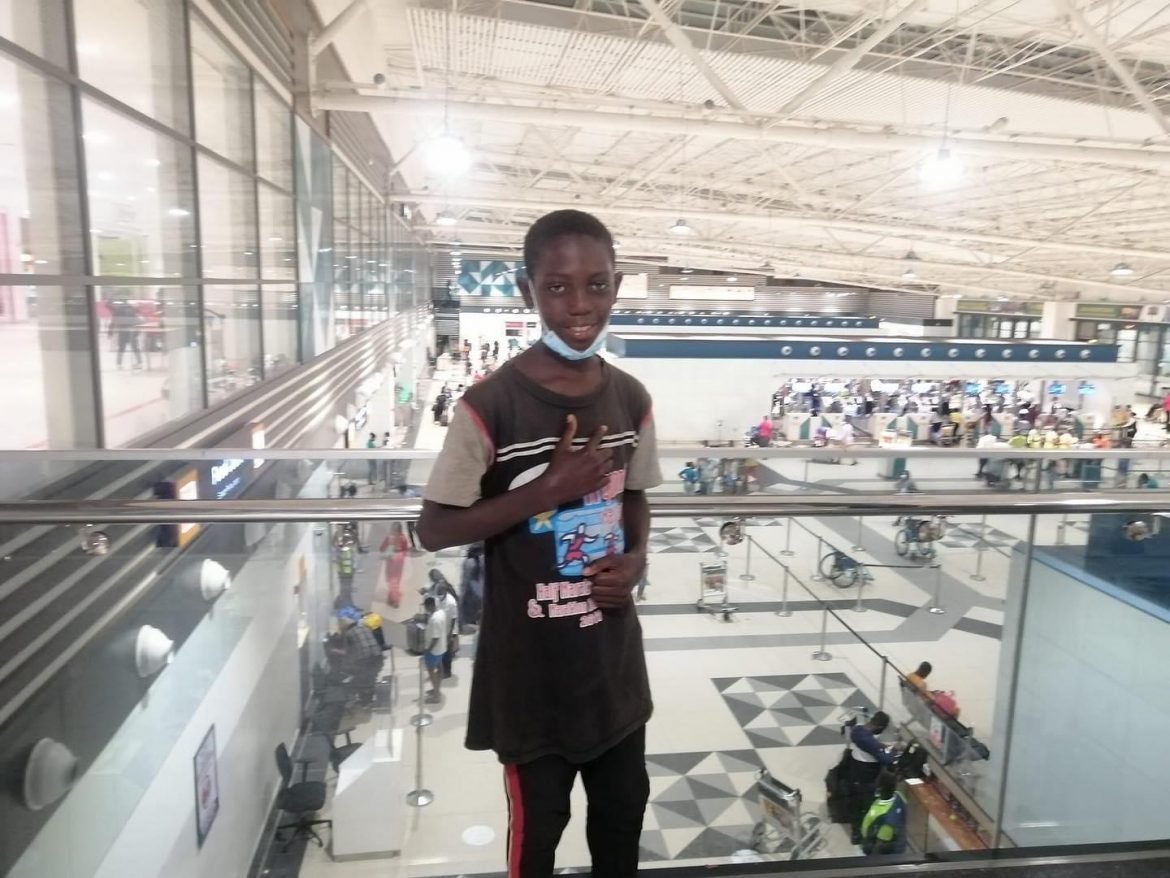 Let’s read Nii Odoi’s rendition of his meet up with the young man.

“The young man said he lives at Opeibia which is 12 minutes walk away . He lives with his dad who is not around at the moment and was feeling lonely so he decided to come watch airplanes and people traveling. He is in class five and his dream is to be a pilot when he grows. He looks very disciplined and respectful. To give him more hope and also for him to believe and not give up on his dreams, I took him on a little trip to terminal three.

We couldn’t get to the Tarmac where the airplanes were for him to have a good look at them but with the little of him seeing the pilots, air hostesses and passengers doing their check-in, you could see the joy written on his face which is priceless. I hope he would go back to school and will have a great story to tell his friends.”

Nii Odoi wants this young man to be helped in realizing his dream, i.e. mentor and help direct him towards achieving his goals and dreams. 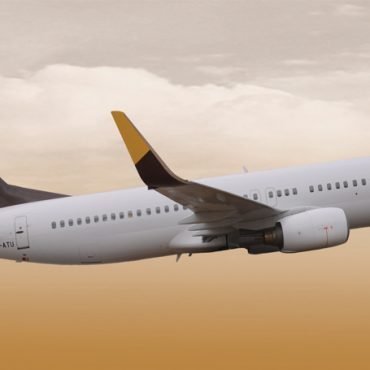 ASKY, The Pan African airlines has introduced WIFI wireless In-flight Entertainment – IFE solution which commenced from November 6th, 2021 for their valued passengers and the public. The airline has introduced a wide range of engaging features and content catalog consisting of Hollywood movies, popular TV shows, local African programs / documentaries, drama, music, and games on board all ASKY aircraft. "Introducing such an innovative in-flight entertainment system on board […]