Sean Mendis Thoughts: Travel restrictions on African countries may be counterproductive in the long run 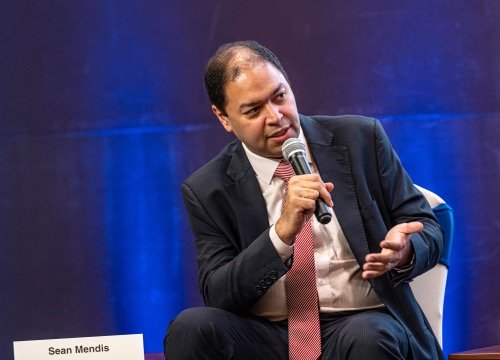 Following travel bans and restrictions on some African countries including South Africa, Botswana, Malawi and Nigeria, Sean Mendis, an aviation executive popularly known as the aviation encyclopedia of our time has shared his opinion on the move by Europe and other countries to restrict the African countries from flying into the Western countries.

“I think that travel restrictions as presently implemented are a blunt instrument that may actually be counterproductive in the long run. Data has shown through the pandemic that the only truly effective way of preventing import of cases from travelers is a testing based regime rather than blanket bans” – Mendis said.

According to Mendis, “the travel bans against African countries are particularly egregious as most of the affected countries have much lower infection rates than the UK, EU or US do. In Malawi for example, there were zero cases of local transmission the day before the country was slapped with travel bans. One has to question whether the bans are actually intended to serve a scientific end, or just theater to make a point to a scared domestic audience” – he quizzed.

Sean Mendis shared his thoughts as the US and UK imposed travel bans on travelers from South Africa, Botswana, Zimbabwe, Namibia, Lesotho, Eswatini, Mozambique and Malawi.

The World Health Organization (WHO) earlier declared a new variant of the Covid-19 to be “of concern”, naming it Omicron. 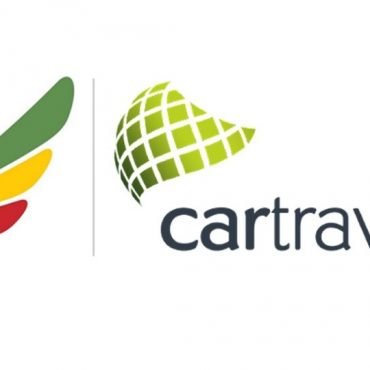 Ethiopian Airlines, the largest aviation group in Africa, has partnered with CarTrawler, the leading provider of online car rental distribution systems, launching car hire and transfer services for its passengers globally. The partnership enables Ethiopian to offer seamless transport service to passengers throughout their journeys. Commenting on the launch of the car-hire and transfer services, Ethiopian Airlines Group CEO Mr. Tewolde GebreMariam said, “We are very glad to partner with […]