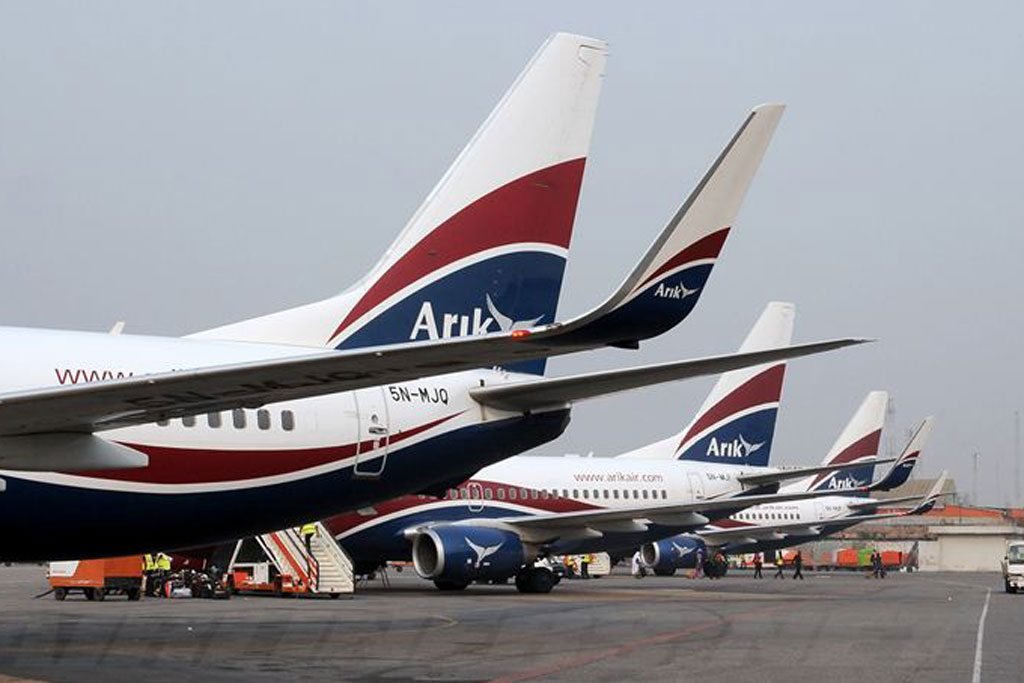 The management of Arik Air, in Receivership, Thursday announced the dismissal of several of its Pilots for what it called gross acts of indiscipline.

According to the Spokesman of the airline, Mr Adebanji Ola, the affected Pilots were dismissed for embarking on an illegal strike action contrary to their work rules.

“The Pilots did not serve a strike notice in accordance with labour laws. They neither submitted any issue of dispute to the National Association of Airline Pilots and Engineers (NAAPE), their umbrella union nor did they submit any statement of demands to the management of the company” – Ola said.

“There were also no ongoing discussions between the management and the Pilots on any unresolved labour issues. Their actions were spontaneous and callous”.

“Arik Air finds it rather treacherous of the Pilots to contemplate a strike action at this Yuletide season which is the peak period for airlines all over the world. They peddle for naught the reputation and financial health of the company” – he continued.

“It is instructive to note that the management of the airline has of late had very fruitful discussions with relevant aviation unions including the National Association of Airline Pilots and Engineers (NAAPE), on conditions of service for all employees. This has led to the signing of a robust condition of service and redundancy benefits for staff.”

“While great efforts have been made to minimize the impact of the illegal strike action, some fully booked flights have had to be cancelled. Arik Air regrets the inconvenience caused by this action and is doing everything in its powers to minimize the impact and discomfort to its esteemed customers,” the airline Spokesman revealed. 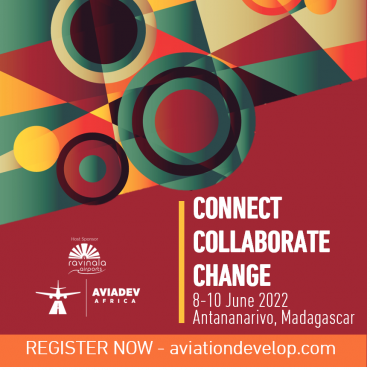 AviaDev Africa, the leading route development event for Africa will head to Antananarivo, Madagascar on 8-10 June 2022 for its sixth edition, supported by the Malagasy Ministry of Transportation and Meteorology and Ravinala Airports, the operators of Antananarivo and Nosy Be Airports. During the 2021 edition, many of the Malagasy landscapes were showcased within AviaDev’s digital event. However, 2022 will offer attendees the opportunity to visit the impressive new Antananarivo […]