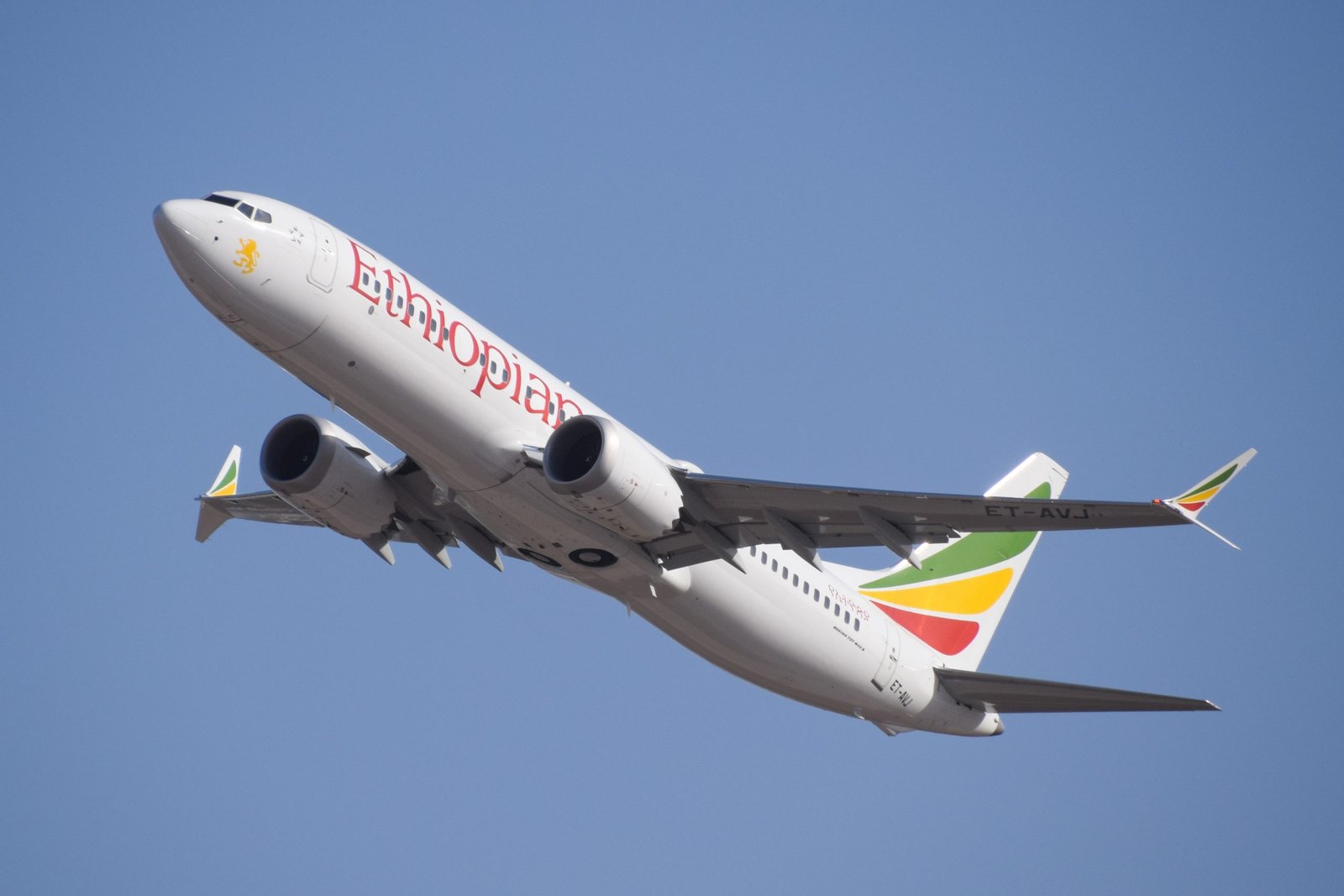 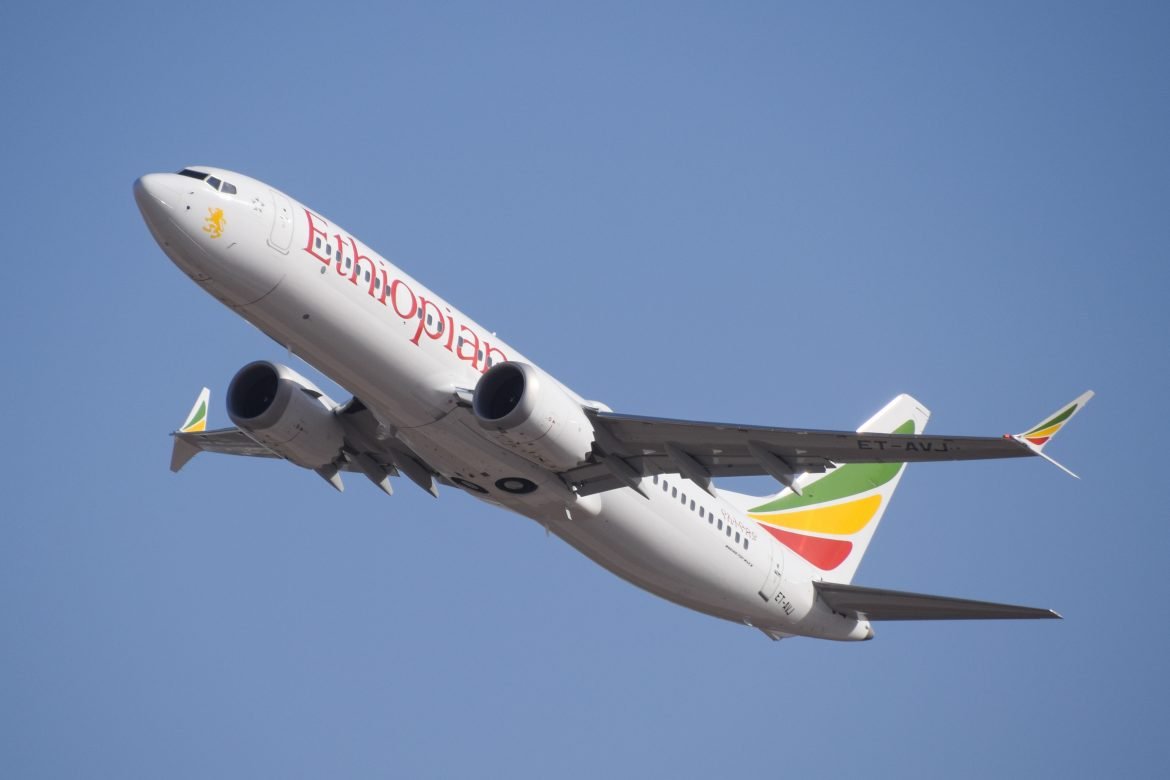 Two pilots are believed to have fallen asleep and missed their landing during a flight from Sudan to Ethiopia on Monday, according to a report by commercial aviation news site Aviation Herald.

The incident took place on board an Ethiopian Airlines Boeing 737-800 en route from Khartoum to Addis Ababa, the report said, “when the pilots fell asleep” and “the aircraft continued past the top of descent.”

Data obtained by the website indicates that the aircraft was cruising at 37,000 feet on autopilot when it failed to descend at Addis Ababa Bole International Airport, its scheduled destination, on August 15.

Air traffic control were apparently unable to reach the crew despite making several attempts at contact. However, an alarm was triggered when the plane overshot the runway and continued along the route.

Automatic Dependent Surveillance-Broadcast (ADS-B) data shows the aircraft overflying the runway, before beginning its descent and maneuvering for another approach. 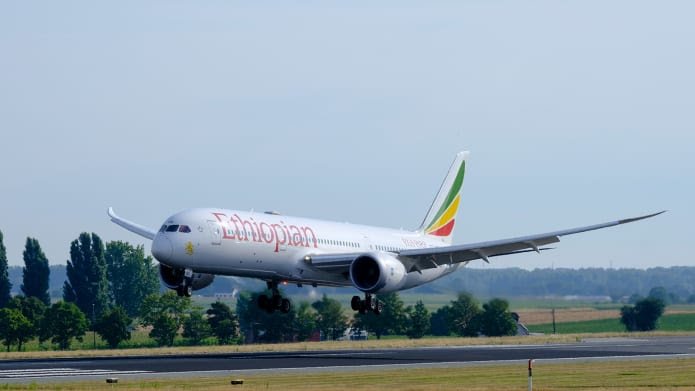 “The flight later landed safely after communication was restored. The concerned crew have been removed from operation pending further investigation.

“Appropriate corrective action will be taken based on the outcome of the investigation. Safety has always been and will continue to be our first priority,” the statement said. 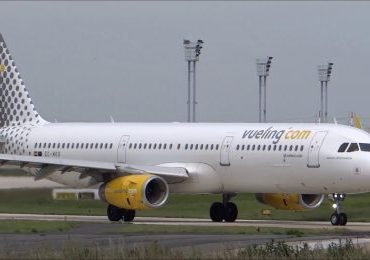 A pilot of a passenger jet was allegedly the first to flee the aircraft, abandoning all the passengers on board after he heard a loud explosion before the flight took off, media reports said. The incident happened on a Vueling flight that was scheduled to take off from Barcelona, Spain, to Birmingham in the U.K. on July 21. "It was completely shocking. Suddenly there was this huge bang and the […]