The second edition of the Damba festival organized by Magsungsim was celebrated in Jersey City, New Jersey in the United States of America on the 11th – 12th November, 2022. 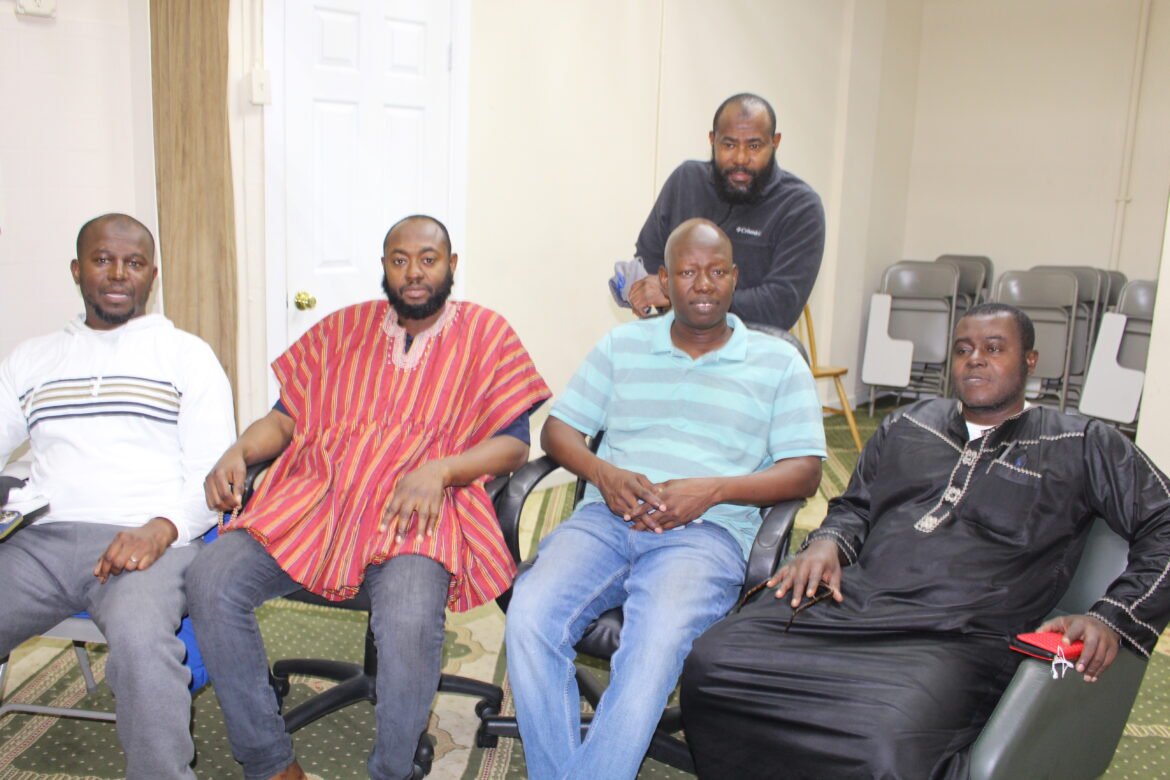 Damba is an important festival celebrated by the northern people of Ghana every year, where the children of Gbewa come together to take stock of the past year, and strategize for the coming year and beyond.

The two day event saw a massive turnout of over 200 participants coming together to celebrate this year’s event.

The event looked at bringing together families, investors, businesses from the Northern Ghana Diaspora Community in the United States to network and foster peace and unity amongst them. The celebrations this year involved the display of Dagbon traditional dances, traditional food, a showcase of cultures and tradition of the North as well as raise funds to help in developmental projects in Dagbon.

As part of the celebration, a developmental road map was presented by Naa Alhassan Andani, the special guest of honor on Friday November 11th, 2022 to the community at the Hudson Urban League Conference center.

The theme for the event was “Repositioning Dagbon for Accelerated Development: The Role of Dagombas in the Diaspora”.

According to Osman Shetu, the secretary of the organizing committee Magsungsim, Dagombas in the diaspora have always deliberated on how to make an impact on developments in Dagbon. This inspired the theme for this year’s event. The theme is in two parts. The first part will look at repositioning Dagbon for Accelerated Development, “it is basically because historically, there has been a developmental gap between the North and South of Ghana and this has been due to some colonial policies. We are trying to refocus our resources in areas that are developmental, we are trying to realign Dagbon from the perspective of wasting resources on peacekeeping, instability, conflicts and get them resolved and build a better Dagbon for our people”. 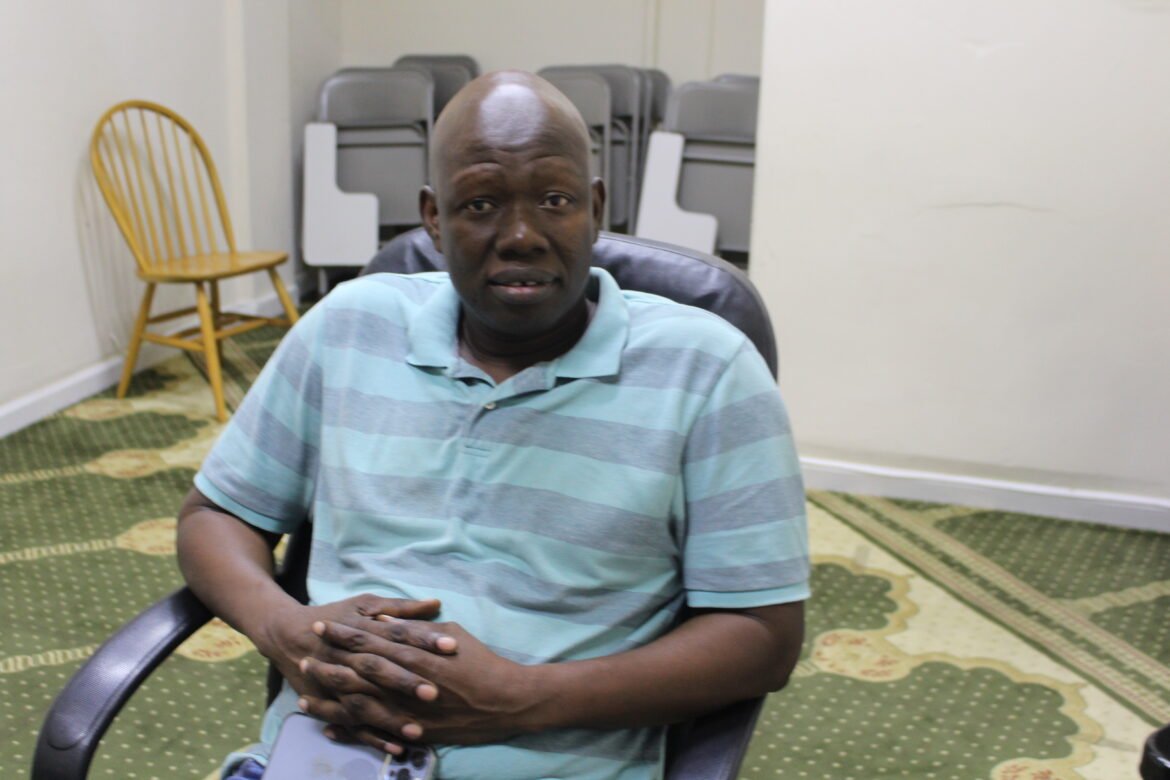 “The second part that talks about the role of Dagombas in the Diaspora will look at the part we have to play to impact that change especially connecting resources of individuals and groups who have the technical knowhow, funding, resources to work on projects in the North. As we speak, we have a group of medical doctors going to Ghana next year to embark on a medical outreach where they will provide health services to a whole lot of people in the North” – Osman said.

One of the organizers, Iddi Adam said, the event was also aimed at building and revamping tourist sites in the North. “Tourist sites in the North are not organized per se. If you type in Mole National Park into google, there is no proper directions or landmark to get you there. Also, there is no complete tour package and payment system online to make it easier for a tourist to visit the North. We will be looking at all that and how we can help in building a system to support tourism”. 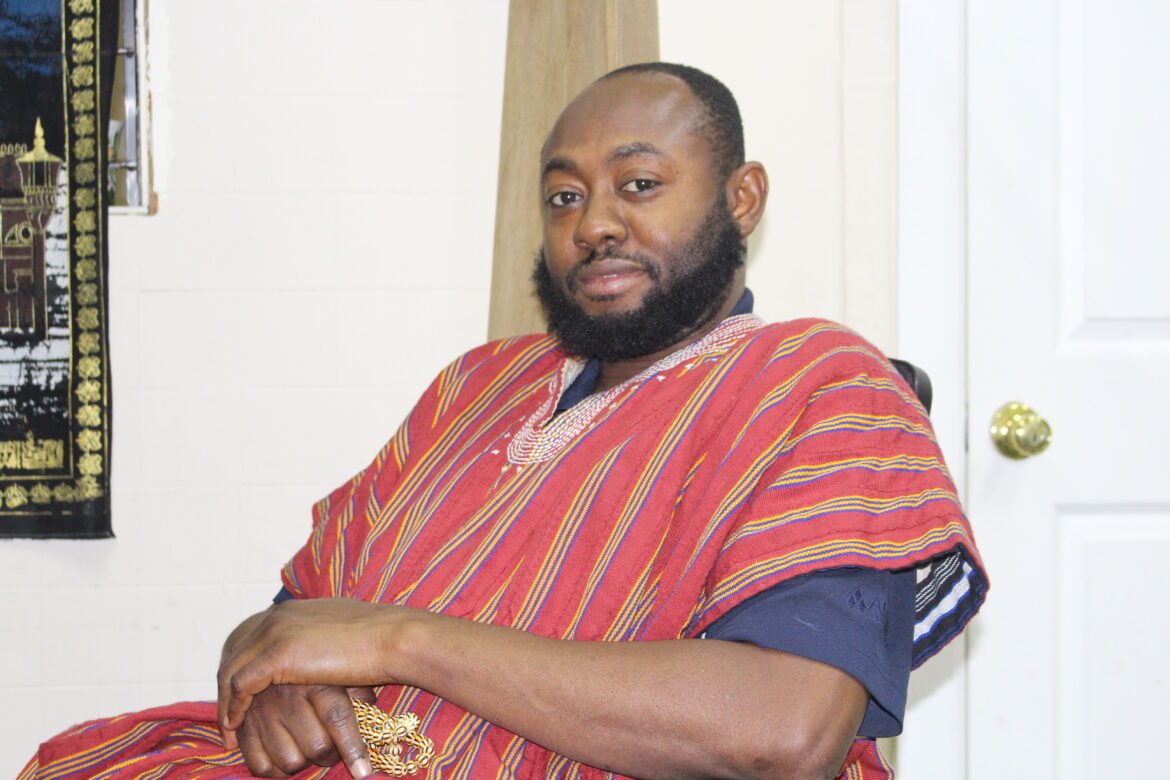 In terms of promoting Trade, Yakubu Salifu another member of the organizing committee said that, “this event has been a catalyst in boosting the economy in the North as we have all patronized Smorks and Kentes from traders in the North”. 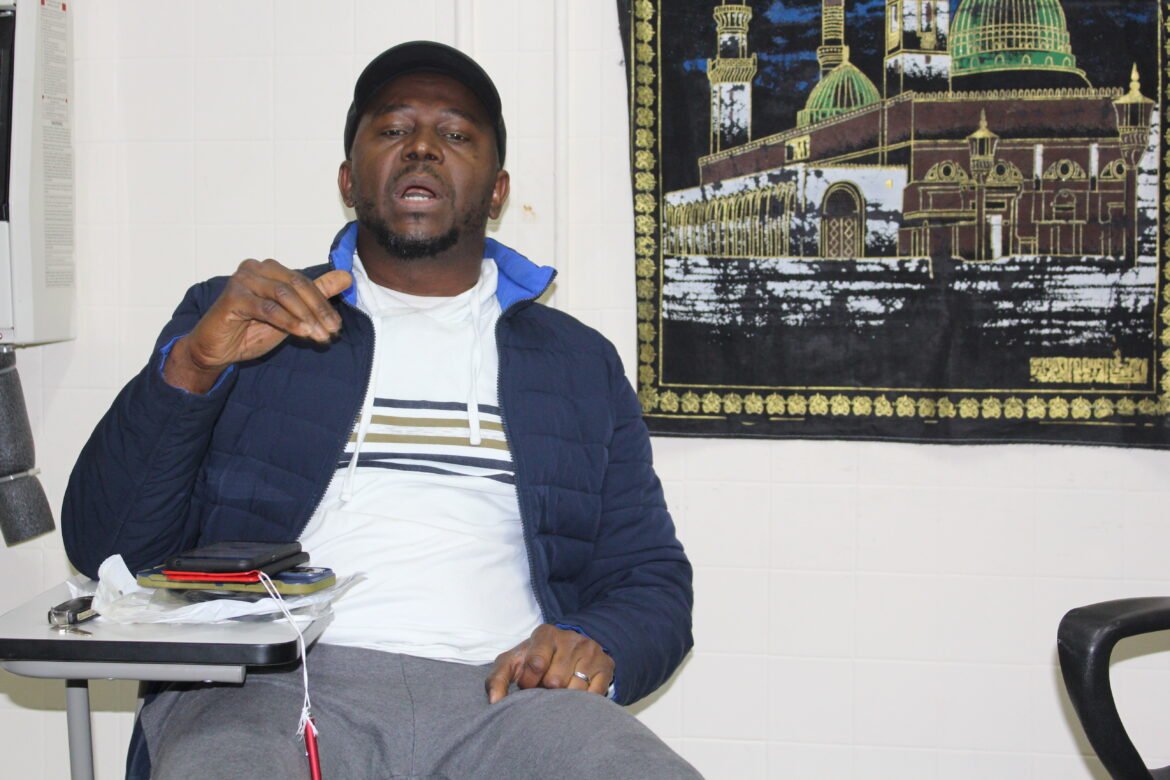 This year’s event was recognized by the Paramount Chief of Dagbon as he sent a delegation lead by Naa Bakpem Kari-Naa (Nantogma Abdulai).

Naa Dr. Alhassan Andani in his speech said, “You have come here  for enlightenment , you’ve come here to acquire some wealth. You come hear to build relationships, we want to encourage all of you to bring these resources back home so that we can all join the development effort of our mother land. We need you, our motherland needs you. You are in our thoughts and prayers and we want to encourage you to look back home and don’t get lost . It was very beautiful when they invited the children to come and dance.”

“Surprisingly, I was telling my father even at home, we don’t invite the children to come and dance . So this is a very good example we shall carry home and next time I’m celebrating Damba I am sure his Royal Majesty will find a space for the children to come and enjoy themselves . Thank you very much I want to encourage all our brothers and sisters across the United States who graced this occasion to continue to support each other , keep each other and now on a digital media, please keep this unity growing, keep this love growing and then let’s continue to encourage Dagbon culture” -Naa Dr. Andani entreated.

The chairman of the organizing committee, Juna Sulaman Husein tasked the youthful generation of Dagbon and the Diaspora to put all hands on deck in the realization of the developmental roadmap of the North. 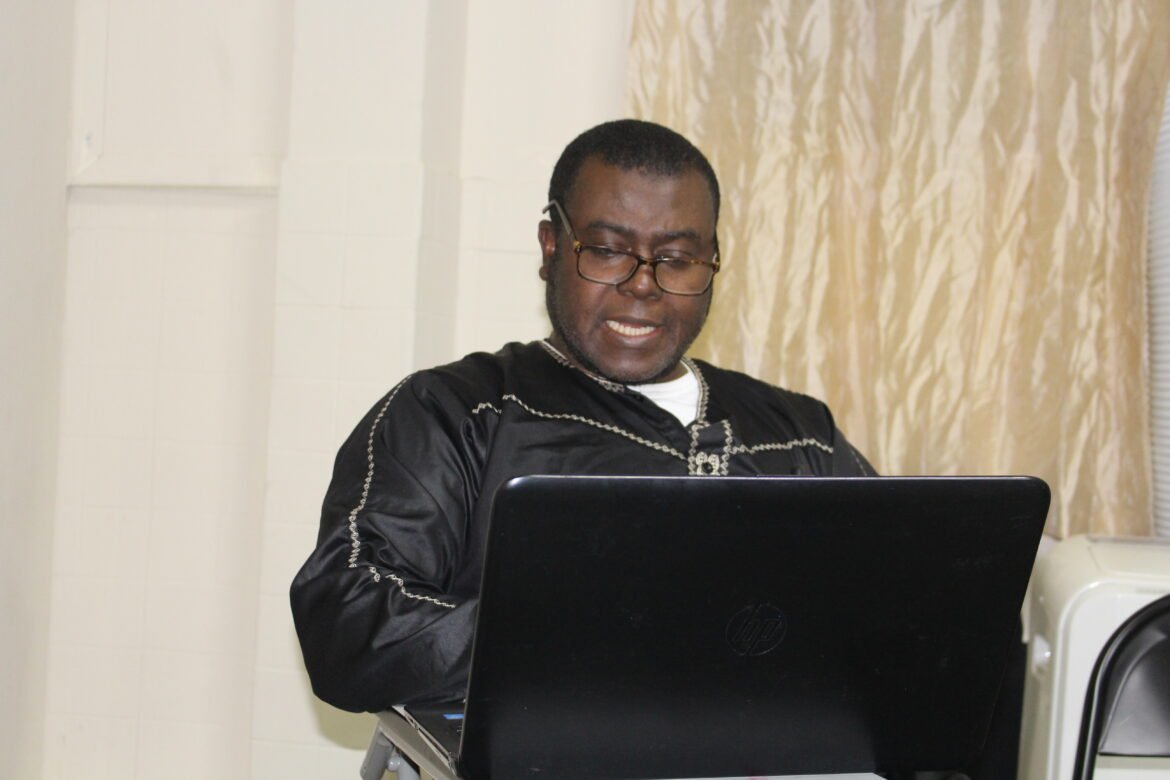 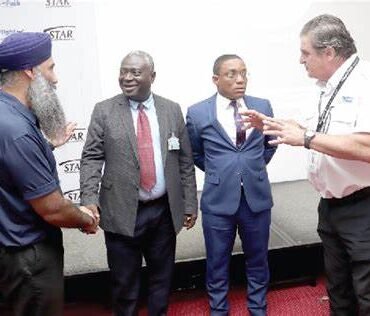 A technology software meant to enhance aviation safety by providing real time tracking performance and predict incident-occurrence on aircraft has been introduced to stakeholders in the country’s aviation space. Known as the In-Flight Safety Monitoring System (Star-ISMS), the technology when installed would enable an airline to enhance its commitment to high standards of safety for passengers on board. The Star-ISMS holds the capability to extract big data from an aircraft’s […]