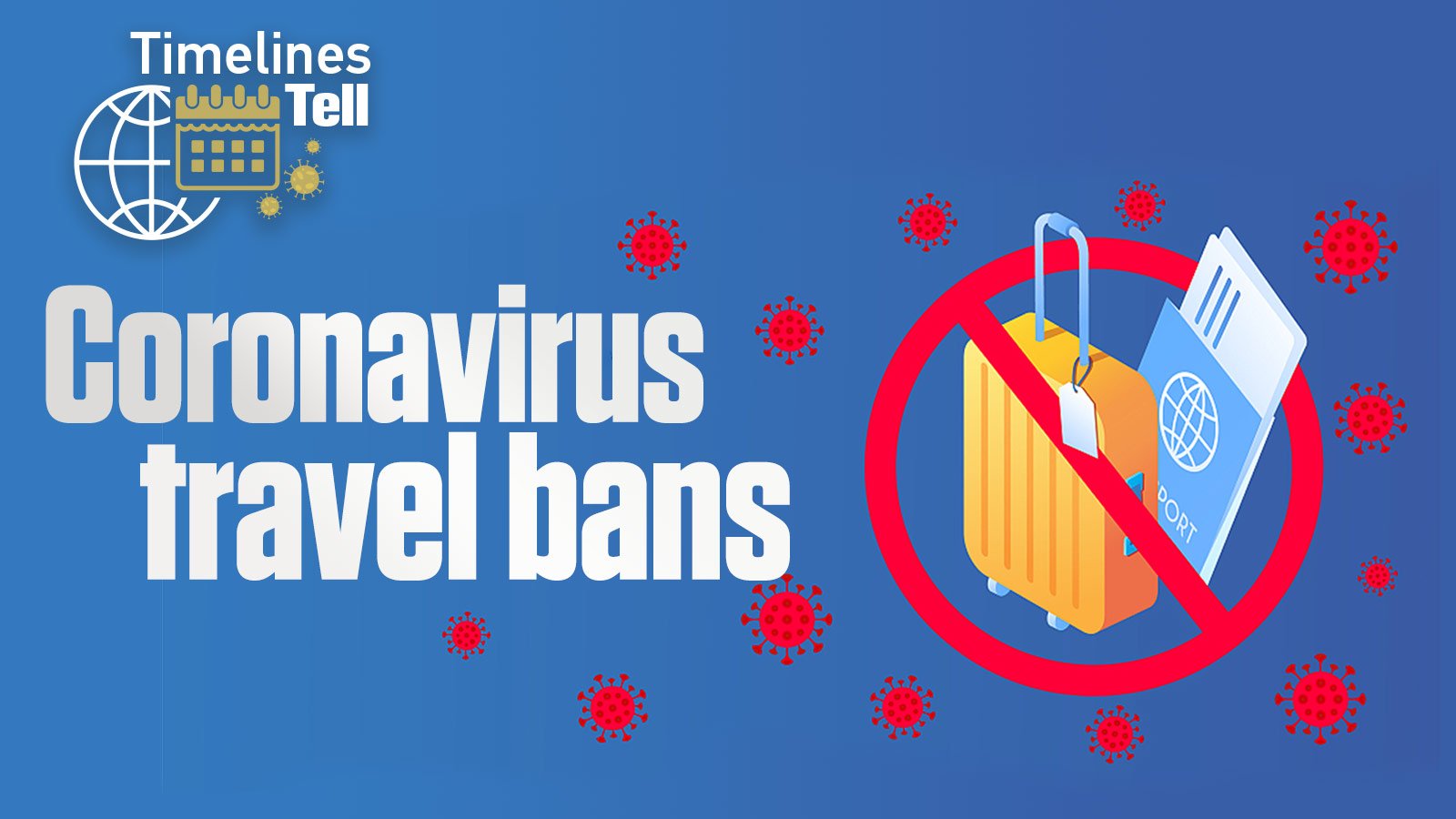 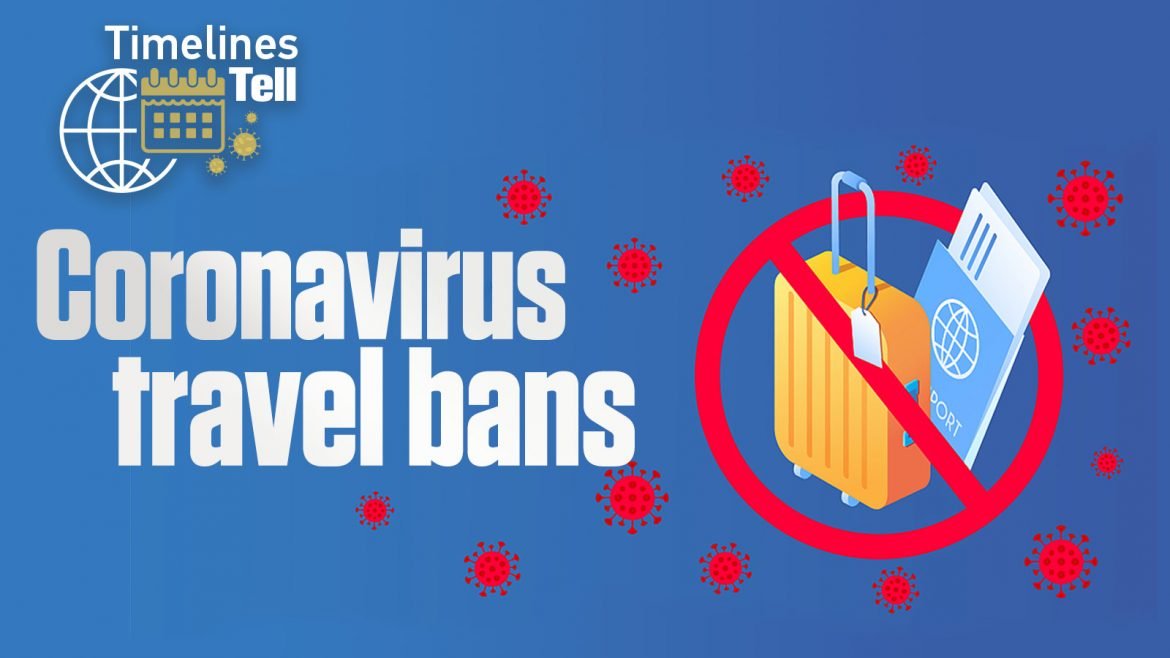 According to FEDHASA National Chairperson Rosemary Anderson, the UK is South Africa’s largest inbound international market and the decision by the UK government and other countries around the world to ban flights from Southern African countries will not help the hospitality industry especially in this festive season.

She told EWN that the country usually receives just under half a million in-bound tourists from the UK.

“New variants are discovered all the time, often without making any major impact, and we are still hopeful that our advanced scientific capability will find that in this case there is little to worry about.”

“However, that does not mean that this decision by the British government won’t have widespread repercussions, not only by dissuading British travelers to visit South Africa but also due to the likely spin-off we will see from other key source markets if they take the UK’s lead,” said Anderson.

From the FEDHASA, the local tourism and hospitality sector generates 1.5 million direct and indirect jobs and is the country’s second-largest GDP earner.

Anderson called on South Africans to get vaccinated “as a matter of urgency” and do everything in their power to stop the spread of the fourth wave. 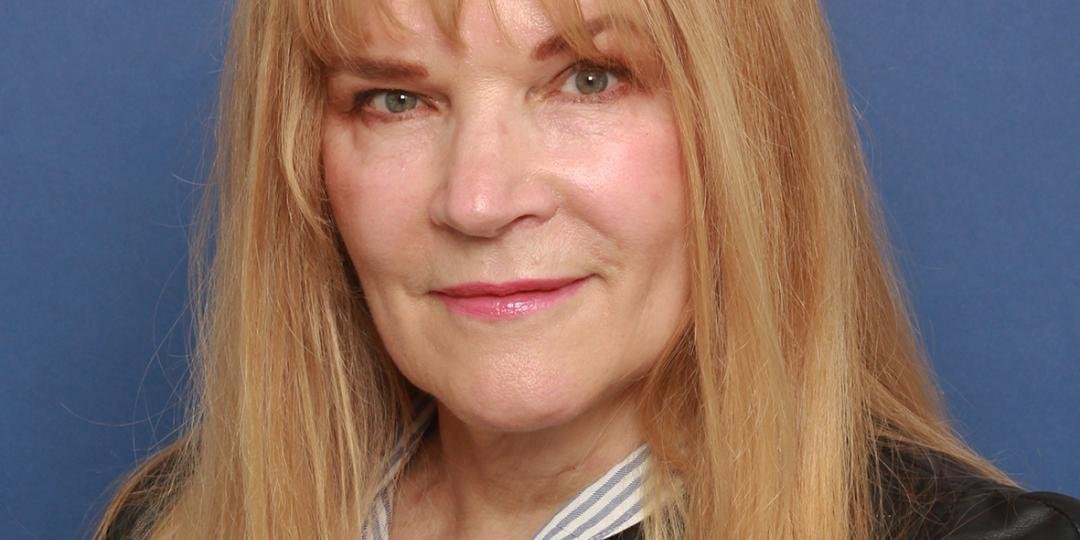 “We simply cannot have a repeat of December 2020 where restaurants and hospitality businesses bore the brunt of COVID regulations making travel and restaurant patronage unappealing and difficult.

“Our industry has had to endure being thrust from wave to wave for the past 20 months and it simply isn’t sustainable to keep businesses open and livelihoods intact,” said Anderson. 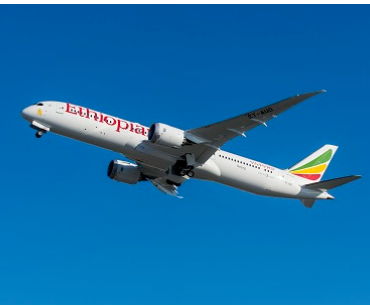 Boeing has signed a memorandum of understanding (MOU) with Ethiopian Airlines during the Dubai Air Show in Dubai. This MOU is geared towards helping the airline save cost on its maintenance operations with Boeing's 787 landing gear exchange program. “As the fastest growing airline in Africa, much of our success depends on our ability to seek out new ways to drive operational efficiency in our processes,” said Tewolde GebreMariam, Group […]