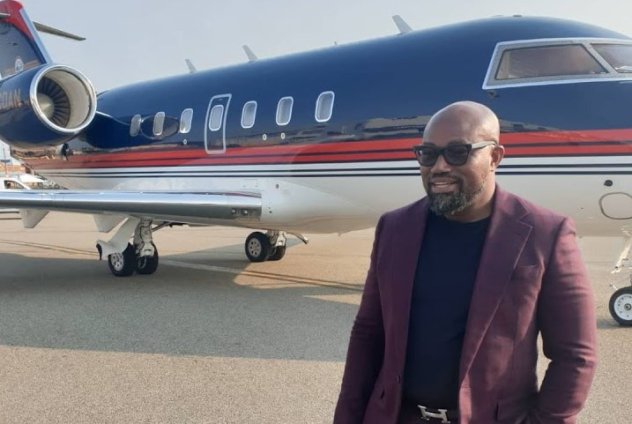 McDan Aviation has suspended its private jet operations at the Terminal One of the Kotoka International Airport from today till further notice.

This is as a result of a notice to suspend the use of the Terminal 1 of the airport from the manager of the  Ghana Airports Company Limited, Yaw Kwakwa. The letter dated January 31st, states “we refer to our earlier discussions and subsequent directive to suspend the inauguration of the Private Jet Terminal at Kotoka International Airport (KIA) until all the necessary operational requirements and obligations are met.”

However McDan Aviation failed to “comply with the directive despite outstanding issues on the prior terms and conditions for the use and operations of Terminal 1 as a Private Jet Terminal” – the letter states. Therefore, “management has consequently directed the suspension of your use of Terminal 1 until further notice.” 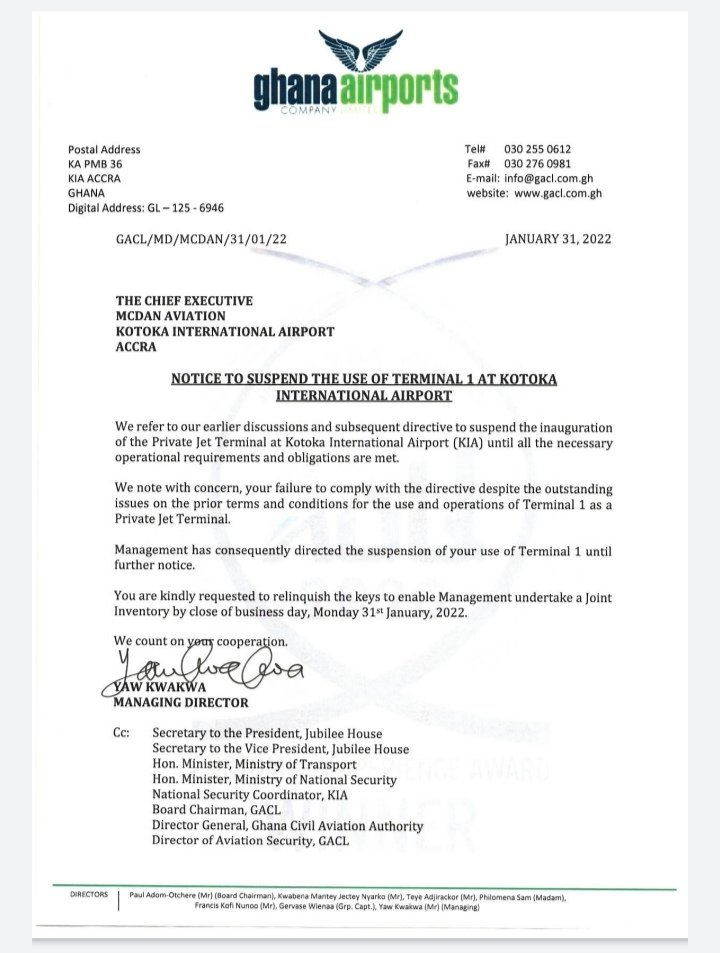 In response to the above McDan Aviation has accepted to suspend its operations pending the necessary engagements with GACL and key stakeholders. Read the below statement: 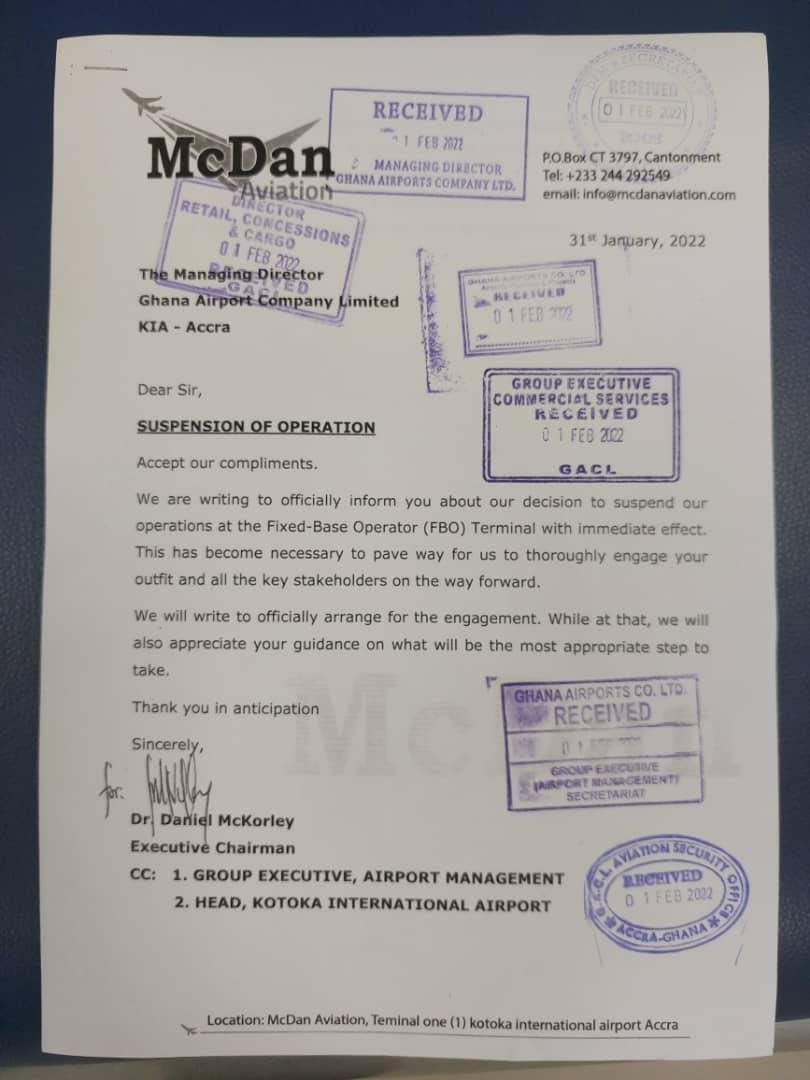 The story so far

Not long after the event started, an internal memo from the office of the Managing Director of the Ghana Airports Company Limited asking the private company to suspend the inauguration due to certain safety and security concerns was sited.

Notwithstanding the memo, McDan Aviation went ahead with the inauguration and started operations at the Terminal 1.

Watch out for updates as the entities sort the issues out and arrive at understanding. 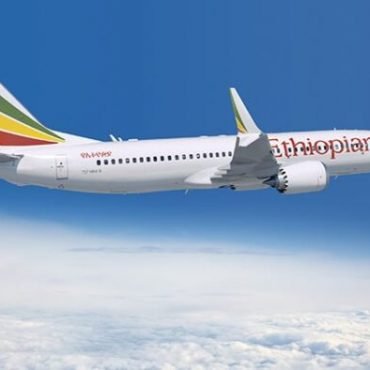 Ethiopian Airlines’ B737 MAX Returns to the Skies with Government Officials, Boeing and Airline’s Executives Onboard

Ethiopian Airlines, Africa’s largest and the leading Aviation Group, has returned its B737 MAX back to the skies today with the airline’s Board Chairman and Executives, Boeing Executives, Ministers, Ambassadors, government officials, journalists and customers onboard the first flight. Commenting on the return of the B737 MAX to service, Ethiopian Group CEO Tewolde GebreMariam said, “Safety is the top most priority at Ethiopian Airlines and it guides every decision we […]