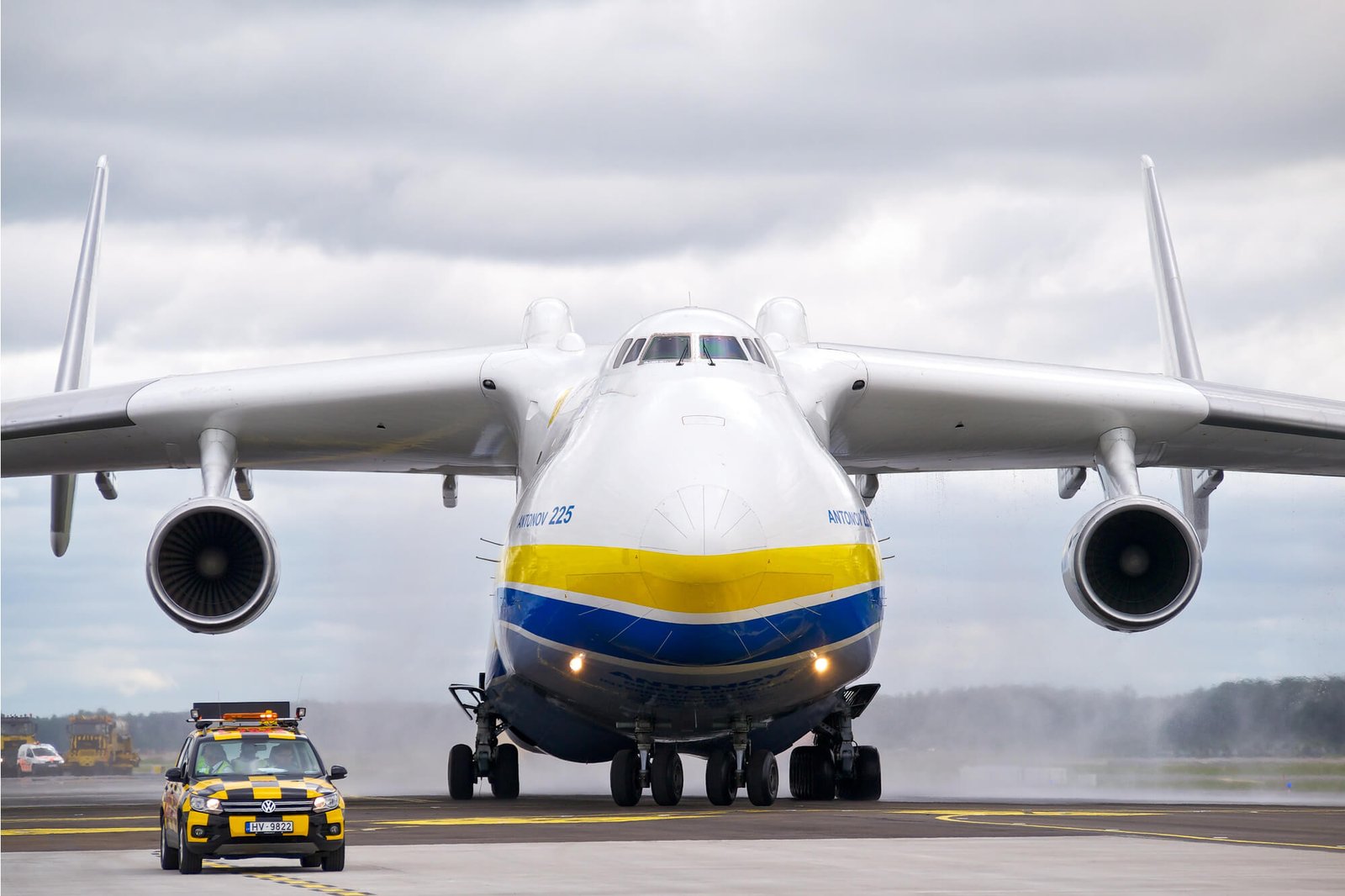 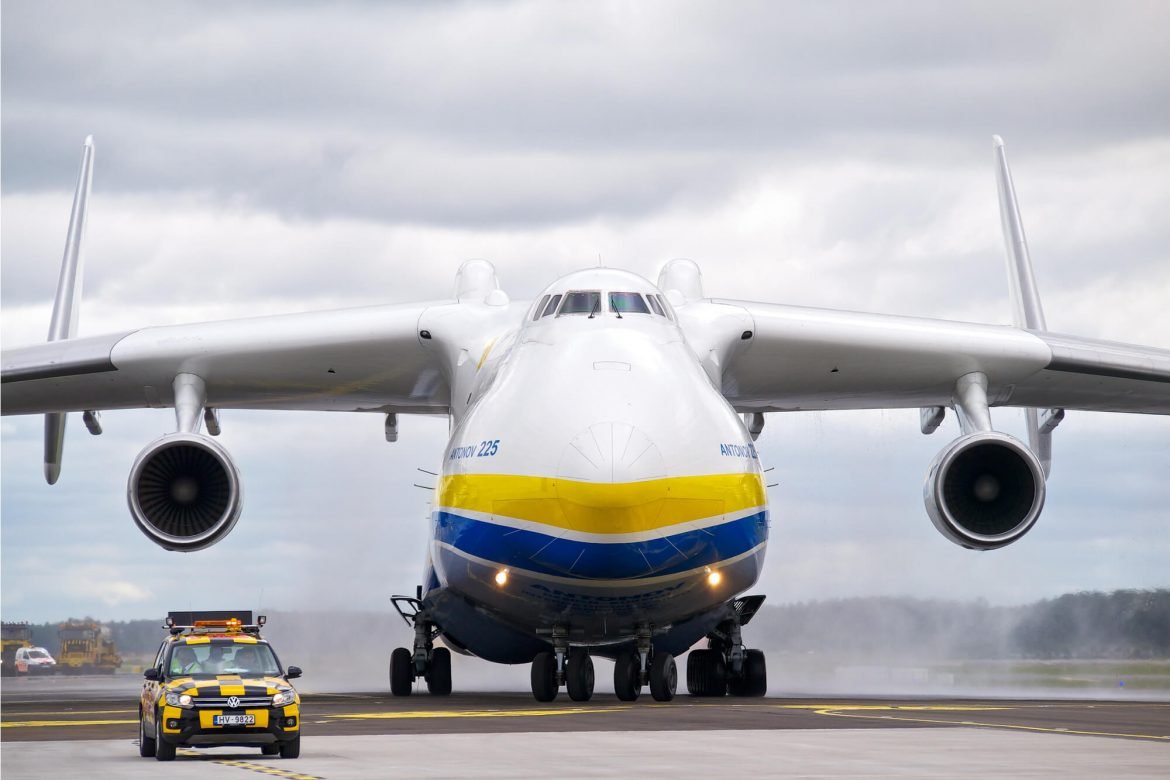 Ukrainian president Volodymyr Zelensky wants to build another Antonov An-225 Mriya in honor of the pilots who have died in the war.

According to a report on May 20, 2022 from news agency Interfax Ukraine, Zelensky announced the intention during an online meeting with Ukrainian students.

The unique and much-loved Mriya was the heaviest cargo aircraft in the world, but was destroyed in fighting at Hostomel airport (HML) in March 2022, after Russia’s invasion of Ukraine. The An-225 was being kept in a hangar at the base, also known as Antonov Airport.

Zelensky recalled that there had been plans to build a second Mriya at one time but Ukraine was unable to find the $800 million required for the project.

“But in this case, it’s not a matter of money, it’s a matter of ambition,” Interfax quoted the president as saying. “We were approached by Ukroboronprom, the Antonov team. This is a question of the image of our country and all the excellent professional pilots who died in this war.”

The president described the pilots who gave their lives for Ukraine as heroes. “To build a Mriya for the sake of the memory of heroes is the right state position,” Zelensky said according to the news agency.

The aircraft’s manufacturer, Antonov, has already started an appeal to raise the funds needed to rebuild Mriya. 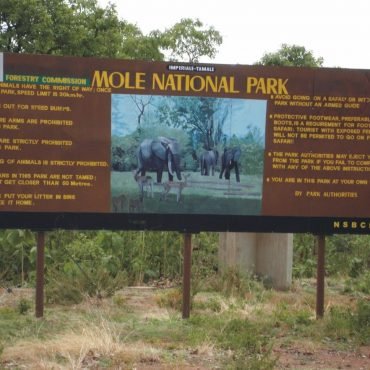 Two different cat species have been found at the Mole National Park in Ghana. A recent statement cited by GH-Aviation on the official Twitter handle of Mole National Park states that, "the Panthera leopard team working in Mole National Park deployed 100 camera traps over 530 km2, which represents 1/9th of the park. In this area, they detected two cat species: the leopard (Panthera pardus) and the caracal (Caracal caracal). […] 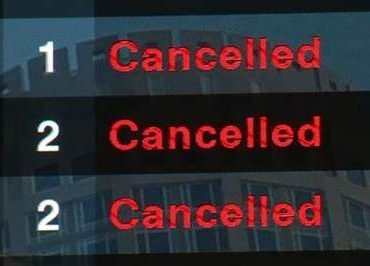 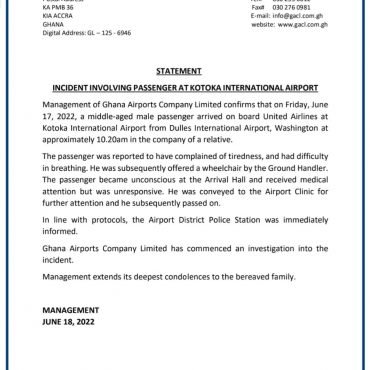