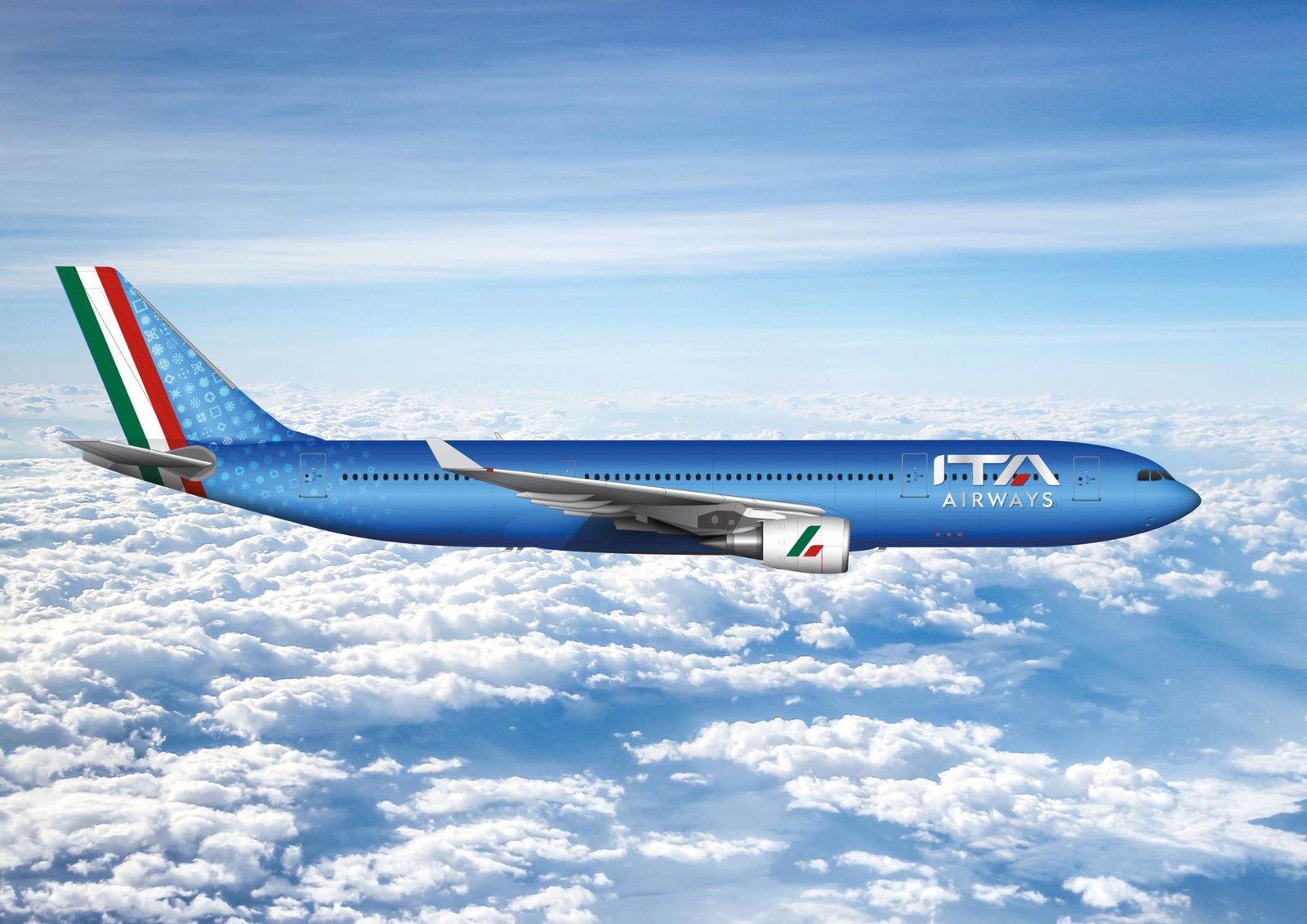 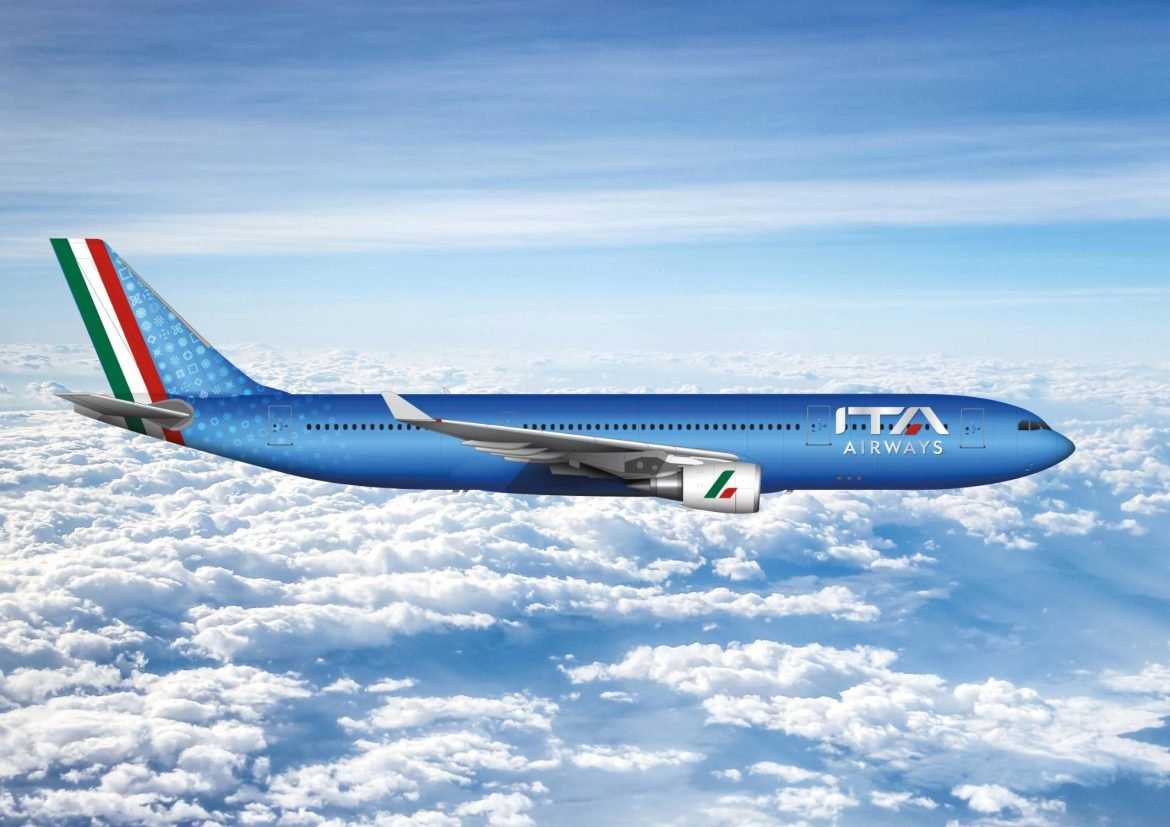 A captain of a long-haul flight between New York and Rome was fired after accusations that he fell asleep and was unavailable while flying over France on May 1.

ITA Airways confirmed on Tuesday that the pilot, who denies the incident, was dismissed, but stressed that passengers were not in danger at any time.The air-traffic control in Marseille was unable to contact the Airbus A330 in the early morning. This happens in the worst case scenario when a plane is hijacked, for example by terrorists. According to the newspaper La Repubblica, two fighter jets were dispatched.

After a few minutes, however, the pilots on board the ITA aircraft reported in and continued the journey to Rome without any problems. The captain stated that the radio connection was interrupted due to a technical issue, but according to ITA, this was refuted by an examination of the aircraft. Pilots can generally take a sleep break on long-haul flights – if it is ensured that another pilot is awake and reachable.

The airline dismissed the pilot because of his behavior on board and because it felt that the relationship of trust had been irreparably damaged. There are no known disciplinary proceedings against the second pilot, who, according to the report, had informed about his sleep break in accordance with the rules. 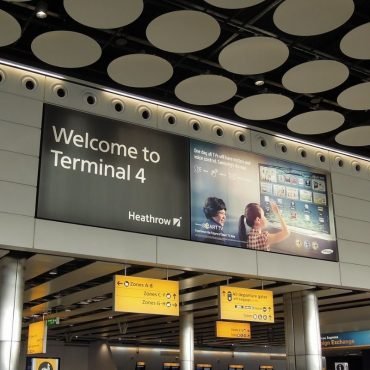 Qatar Airways, the first to move as Heathrow gears to reopen Terminal 4

On 14 June Terminal 4 will reopen to travelers for the first time in over 2 years as part of our long-standing plan to ramp up airport capacity ahead of the summer. Qatar Airways will be the first to move, followed by around 30 airlines over the following month. The move will allow Terminal 4 airlines more check in space and stand capacity as well as access to their premium […]