Sentra Airways, Not a Certified Airline Yet

The company obtained its first aircraft, an A330-200 from Air Lease Corporation (ALC). The 12-year old Airbus typically carries about 250 passengers but can be configured to carry about 400 passengers. Sentra Airways has its headquarters in Bradford and its operating base in Manchester, UK. They intend to fly 6x a week to Accra with the exception of Fridays. 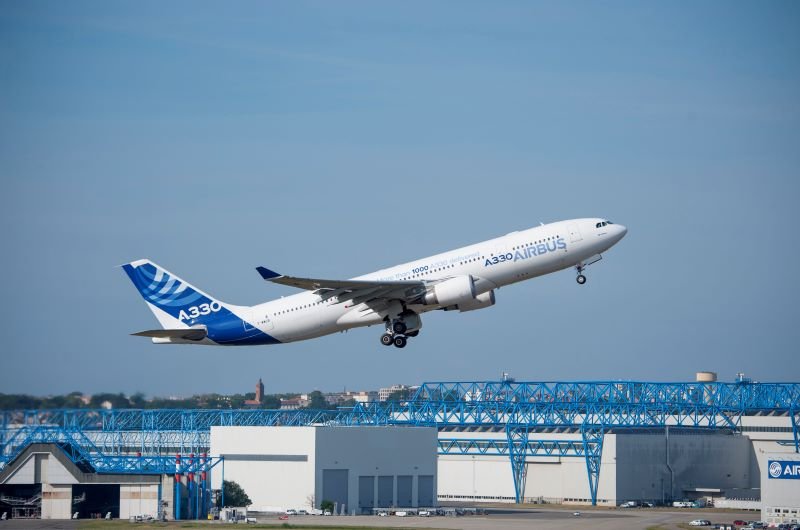 A conversation with the CEO and accountable manager based in the UK brought a few things to bare about its progress. From the conversation, the company can be said to still be at the early stages of setting up an airline. According to him the company is yet to secure an Air Operator Certificate (AOC) and Air Operator License (AOL) from the United Kingdom Civil Aviation Authority (UKCAA) pending a review from the Ghana Civil Aviation Authority (GCAA). “In the UK, the AOC goes with something they call AOL (Air Operator License)” – he said.

The Air Operator License has certain conditions they need to have in order to get certified. “Due to the bilateral agreement, both countries need to give us something they call frequencies. Until that frequency is given, we will not have the AOL – Ishmail said. When asked about the frequency allocation, he intimated that GCAA and the high commission of Ghana in London were delaying the process because, “we met a guy called Mr. Krakui and we were told we had to go to the Ghana High Commission in London to endorse it. We took it to the high commission and they told us the rules had changed and it had nothing to do with them so we should send it back to Ghana”. Its been back and forth between these two entities and that has delayed the certification.

That not withstanding, we have other plans to collaborate with companies like Hans Airways who already have their license to fly to India. Hi-fly, a charter company has also been in touch to use our crew and aircraft to start our proposed routes – he intimated.

Note from @SPD travels on twitter (28 oct, 22) states that, “hearing unconfirmed reports that start up airline Hans Airways may have already gone into administration. I stress again these are unconfirmed reports but gaining an AOC isn’t cheap these days and with having no other means of income may have taken its toll”.

Let’s look at these statistics by Sipa in the UK:

A renowned aviation expert Sean Mendis, advised that “the business model as described is not based on reality. The size of the population is a known quantity and quite simply will not support this. Either the person behind it is in denial of this reality, or they are doing this without any intent of actually flying and that is dangerous because it misleads consumers”.

From stats, “Northern England to Ghana in 2019 was totally around 23000 pax per year, and in a most optimistic scenario maybe 35000 pax per year if you assume that 10% of people preferred to drive to London for a direct flight than to make a connection and fly from their home market. In either case, that means the market is only between 30-45 passengers per day each way. This is nowhere near enough to sustain a 6 weekly frequency with a widebody aircraft” – Sean said.

A source from the Ghana Civil Aviation Authority also revealed that Sentra Airways was yet to go through the necessary process to obtain approval from the authority. 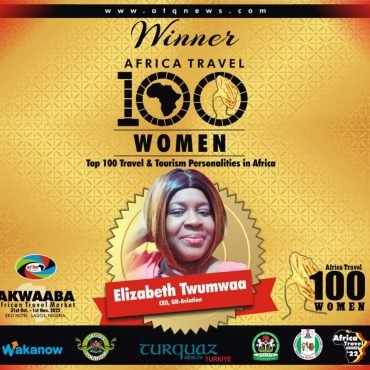 The Chief Executive Officer, GH-Aviation, Elizabeth Twumwaa Sasu, has won the coveted Africa Travel 100 Award which recognizes exceptional women in the travel and tourism sector. Elizabeth is a woman of many talents and skills and has aspirations of creating long lasting impact in the Aviation and Tourism industries in Ghana and the sub-region. She is an entrepreneur who dabbles in aviation media and tourism. She is also the Vice […]